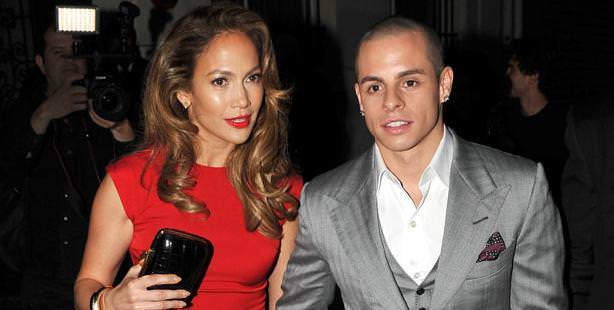 Born in Tunceli, Turkish designer Hakan Yıldırım has in recent years become an internationally acclaimed fashion designer and a favorite for famous performer Jennifer Lopez. In fact, the sexy star even donned one of Yıldırım's designs for an invitation to an event held in honor of U.S. President Barack Obama.

Lopez was the site of perfection with the combination of her sexy figure in a dress from the designer's new line entitled 'Hakaan'. This isn't the first time that Lopez has worn designs by Hakan Yıldırım, mesmerizing her admirers. Jennifer Lopez arrived to the event hand in hand with her boyfriend Casper Smart in a stunning red gown by the Turkish designer. A few years back, Lopez also wore a white gown by the designer for a television appearance in which she received a lot of talk of approval for the sexy outfit.

Meanwhile, in an unfortunate twist of fate, Yıldırım's Paris Fashion Week had to be cancelled due to his designs going missing in transport.

A FAVORITE OF THE STARS' FAVORITE