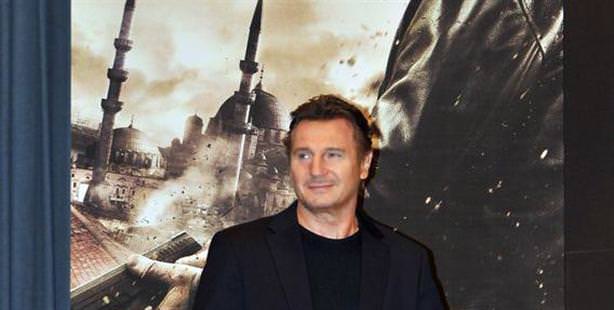 A number of high-budget Hollywood films have hit theaters this October throughout the U.S., two of which were filmed in Turkey.

Liam Neeson's "Taken 2", which was filmed in Turkey and released simultaneous with "Argo", a film that was also shot in Turkey yet takes place in Tehran, has soared in the box office.

After its first two weeks' release in the U.S., "Taken 2" has become the number one blockbuster with 87 million dollars in ticket sales. Competing with "Taken 2" is "Argo", which depicts the U.S. Hostage crisis that took place in Iran in 1979. With just 20 million dollars in ticket sales thus far, the film's proceeds have yet to cover filming costs.

American viewers seem to favor the fictional action film "Taken 2" versus the film "Argo" which tells the story of the real life U.S. hostage crisis in Tehran. However in Turkey, "Taken 2" was not as popularly received, leading some viewers to complain that Istanbul was not depicted in the best light. In fact company officials responsible for the film's distribution have had to reiterate the fact that the film is fictional and not intended to be a documentary.