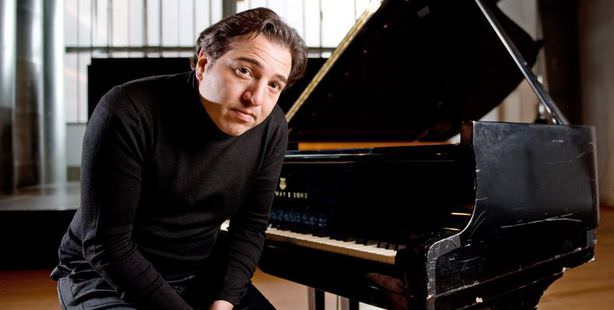 Pianist Fazıl Say has been sentenced to ten months in prison on charges for ‘insulting Islamic religious values’ through comments shared on a social networking website. The Turkish court has decided to suspend his sentence.

Pianist Fazıl Say did not attend the hearing held on Monday at Istanbul's 19th Criminal Court of Peace. During yesterday's trial, in which complainants and their lawyers were in attendance, the final defense was heard after which the court went into recess. After returning from the break, the court released their verdict charging Say with insulting religious values.

Taking into consideration the method of the crime, the perpetrator's intentions, their insistence on committing the crime as well as the time and place it was committed and the perpetrator's objective, the court initially issued a sentence of eight months imprisonment.

The case against Fazıl Say, who was charged with 'insulting the religious values adopted by a segment of the public,' requested he be charged with a sentence spanning between nine months up to 18 months. The trial began in October.