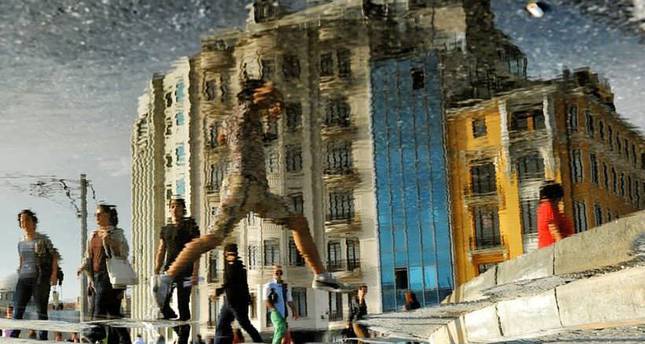 by Daily Sabah Jan 03, 2015 12:00 am
The "BENiSTANBUL" photography exhibition, which consists of photographs taken by 75 people throughout Istanbul, will be held on Jan. 10 in the 1,400-year-old Nakilbent Cistern. "BENİSTANBUL" was created by photographer Niko Guido, who is also the mentor of the project as a lifelong photography program. The aim of the project is to record the developing but also ever-changing silhouette of Istanbul and form a huge archive that can be passed on for generations. Participants came together nearly a year ago as "Photograph Wanderers" and take part in the exhibition with one of their photographs. The coordinators of the project intend to transfer all works to subsequent generations with a book that will be released after the exhibition. Through "BENİSTANBUL," which will run annually, the history of the city and its traditional as well as ageless faces and sometimes chaotic atmosphere are coming to life. Istanbulites living in the huge metropolis are also presented in the photographs.