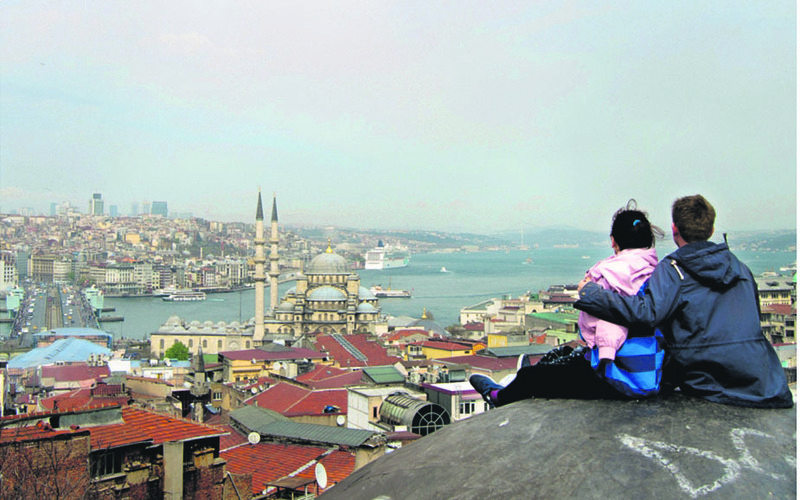 As part of Istanbul's recognition as the Youth Capital of the Islamic World this year by the Islamic Conference Youth Forum, photographers were awarded for their photos depicting the environment of tolerance

At the international photography competition, "Photo for Tolerance+," many young and talented photographers submitted works from around the world. The awards ceremony held at the Taksim Cumhuriyet Art Gallery in Istanbul's Beyoğlu district was coordinated by the Islamic Conference Youth Forum for Dialogue and Cooperation along with the Youth and Sports Ministry and the Istanbul Metropolitan Municipality (İBB).

Speaking at the award ceremony, Beyoğlu Municipality Mayor Ahmet Misbah Demircan stressed the importance of tolerance, saying that the word "tolerance" is best described by Rumi. He commended Beyoğlu, saying it is the microcosm of Istanbul, and touched on the history of the city: "The 13th century was very important for the history of Istanbul. There were no Muslims or Turks in the city back then. The present-day districts of Eminönü and Fatih were battlefields. Until the conquest of [Constantinople] in 1453, this was a city without tolerance, safety or dialogue. When Mehmed the Conqueror conquered the city as well as the hearts of the people, he pictured a city where people can live in safety," Demircan said. 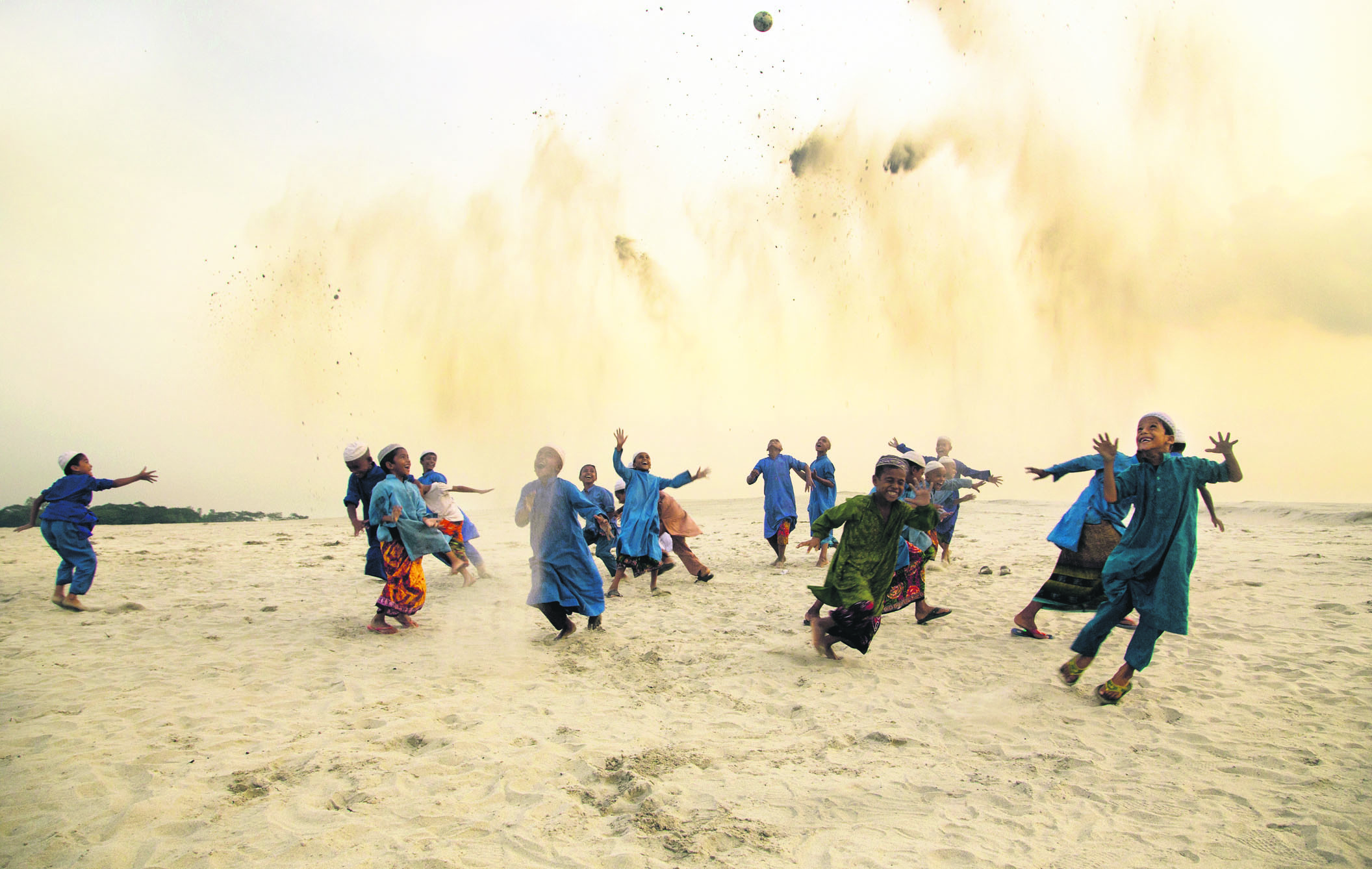 The president of the Islamic Conference Youth Forum for Dialogue and Cooperation, Elshad Iskandarov, told Anadolu Agency (AA) that they aim to convey these messages to Muslim youth to motivate them. "This project will help with Istanbul's recognition as a young and dynamic city that has both history and a future. Moreover, the project also aims to create a supra-identity for Muslim youth," Iskandarov said. He added that the organization is an important representation of tolerance in a time when Islamophobia is on the rise.

Iskandarov stressed that they are happy to see such widespread interest in the event. "Young people submitted their photos in a very short time. The ones that are the most creative and deliver the message were put on display. Following the exhibition in Taksim, the photos will be showcased at the Marmaray stations, which will allow more than 100,000 people to see these photos," he said.

Musa Akgül, the general director of the Youth Capital of the Islamic World, said Istanbul will host cultural, artistic, sport and academic events over the course of upcoming year. He said the competition received more than a thousand submissions. "In fact, the photography competition and exhibition are a means to our goal. We tried to create a city where young Muslim people belong and can come together. Hence, we decided to hold the competition with the themes of tolerance, peace, love and brotherhood," he said.

Apart from Demircan and Iskandarov, the ceremony was overseen by representatives from the Albanian, Pakistani, Moroccan, Indonesian and Bosnian-Herzegovinian embassies, as well as local officials from the İBB, international students and art lovers.

Following a jury evaluation, Tanveer Hassan Rohan from Bangladesh won the competition while İbrahim Aysündü from Turkey came in second and Irada Gadirova from Azerbaijan claimed third place. The first-place winner was awarded a $2,500 prize and the second and third place winners were presented with $1,200 and $800, respectively. Ramiz Aksoy, who won the "Organisation of Islamic Cooperation Youth Capital" honorable mention award, received $500.
RELATED TOPICS