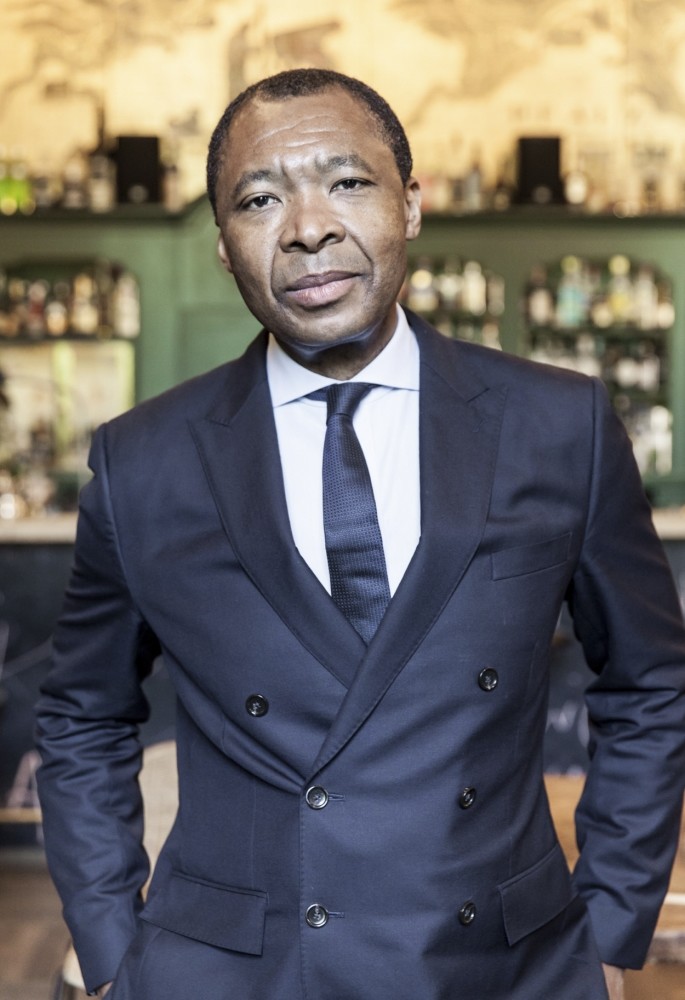 by Daily Sabah Feb 10, 2017 12:00 am
Istanbul Modern continues to host Germany as a part of its "Museums Talk" series. Organized in collaboration with Goethe-Institut Istanbul, "Museums Talk: From Germany" invites museum directors and curators in Germany to share their experiences.

The latest guest of the program, Okwui Enwezor, is the director of Haus der Kunst in Munich. He will appear at Istanbul Modern on Feb. 15 for a talk on the "Postwar: Art Between the Pacific and the Atlantic, 1945-1965" show at Haus der Kunst, which also exhibits Fahrelnissa Zeid's "My Hell" from Istanbul Modern's collection.

Enwezor, who was the director of visual arts in the 56th Biennale of Venice, served as the artistic director of several international exhibitions, including La Triennale in 2012, Paris, the 7th Gwangju Biennale, the 2nd Seville Biennial, Documenta 11, Kassel and the second Johannesburg Biennial, among others. He is the former dean of Academic Affairs and senior vice president of the San Francisco Art Institute, and his other academic titles include visiting professor at Columbia University in New York, the University of Pittsburgh and the University of Illinois at Urbana-Champaign. Enwezor, who was Kirk Varnedoe visiting professor at the Institute of Fine Arts at New York University, also served in the Department of Art History at New York University in 2013 as its "Global Distinguished professor."
RELATED TOPICS