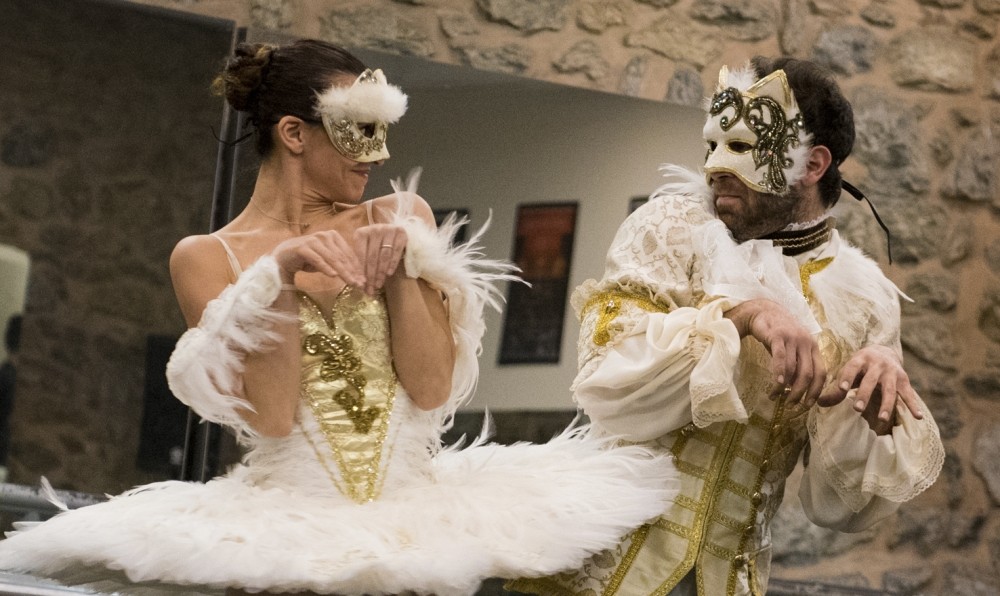 by Anadolu Agency Feb 10, 2017 12:00 am
Considered one of the milestones of the ballet repertoire in terms of technique, aesthetics and choreography, Pyotr Ilyich Tchaikovsky's "Sleeping Beauty" will come to the stage in a performance by the Istanbul State Ballet and Opera for the first time in 20 years, blending music and ballet techniques with the classic characters of "Sleeping Beauty" tomorrow at the Kadıköy Municipality Süreyya State Opera House in Istanbul.

Following its premiere tomorrow, the "Sleeping Beauty" production will be staged by the Istanbul State Ballet and Opera on Feb. 14 - Valentine's Day - and Feb. 16, 18, 28 and on March 2, 4, 23 and 25 at the Kadıköy Municipality Süreyya State Opera House stage.

The European fairytale "Sleeping Beauty" was first penned by Frenchman Charles Perrault in his 1697, titled, "La Belle au Bois Dormant" before being published in Italy by Basile as "Moon, Sun and Talia" and later being made famous by the reputable Grimm brothers in 1812.On May 25, 1888, Tchaikovsky received a letter from the director of the Mariinsky Theatre of St. Petersburg Ivan Alexandrovich Vsevolozhsky. Upon its completion, Vsevolozhsky sent the script to Tchaikovsky on Sept. 3 who wrote a letter describing the script to his brother the very same day, saying: "This script is just for me; I could not ask for more to compose for."

Regarded as one of the most important pieces of the classical ballet repertoire, "Sleeping Beauty" made its premiere on the ballet stage in 1890, going on to gain momentous fame in the 20th century.
RELATED TOPICS