‘Amadeus' to be screened accompanied by orchestra 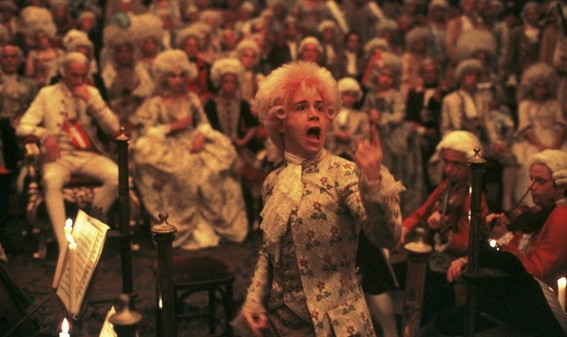 The screening will be accompanied by a giant orchestra of 56 musicians under the baton of Ludwig Wicki and a choir of 36.

"Amadeus" offers a glimpse into the life of Wolfgang Amadeus Mozart, one of the most glorious figures in the history of classical music, who still manages to fascinate modern man 225 years after his death.
Last Update: Feb 23, 2017 1:31 am
RELATED TOPICS