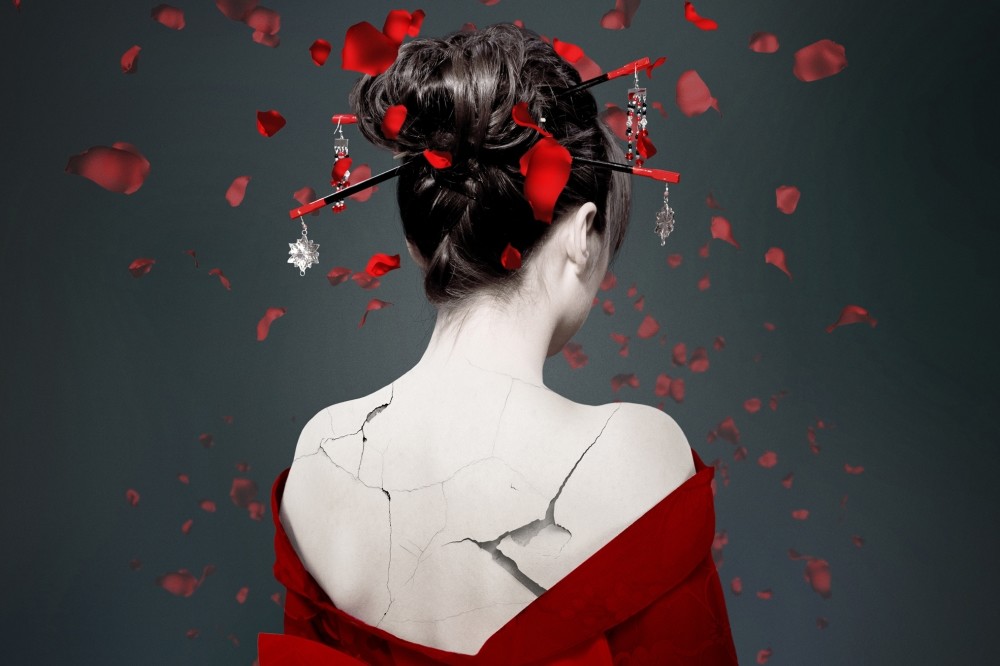 Zorlu Performing Arts Center (PSM) will be welcoming its guests with a full schedule of Royal Opera House screenings, the Movies in Concert Series and concerts full of unique voices. The American experimental rock band led by Michael Gira, Swans; the British indie pop band Mt. Wolf; "The Lord of the Rings in Concert - the Two Towers" accompanied by a glorious chorus and orchestra in front of a giant in screen; "Madam Butterfly" and "Jewels," the two unforgettable classics of opera and ballet, will all be available for the pleasure of art lovers at Zorlu PSM.

Impressive productions at the Main Theater

The Monte Carlo Ballet, which is visiting Istanbul with the collaboration of Istanbul Culture and Arts Foundation (İKSV) and Zorlu PSM, puts on the "Lake - Dedicated to Swan Lake" show, tomorrow at Zorlu Main Theater Stage.

The "Movies in Concert" series that took place last year in April and becmae a hit continues where it left off with the "The Lord of the Rings in Concert: The Two Towers" from May 20-21. The second movie in Peter Jackson's blockbuster rendition of J.R.R. Tolkien's trilogy turns into an unforgettable experience with a magnificent chorus and orchestra in front of a giant screen. The Academy award-winning music of Howard Shore, who had a great impact on the success of the movie, will be played by a chorus and an orchestra, and with the scenes reflected onto a giant screen, you will feel like you're in the Middle Earth.

Music and opera on the Studio stage

Mt. Wolf, a British indie pop group that creates pure and blazing music over the concurrence of acoustic noises and electronic infrastructure, will take to the stage at Zorlu PSM Studio on May 25. Mt. Wolf is called a combination of Bon Iver and M83 by KCRW and is often compared to Sigur Ros.

The "Jewels" ballet, undersigned by American George Balanchine, one of the pioneering contemporary choreographers in the world, will be staged this season especially to celebrate the 50th year of the Royal Opera House. This exclusive night will be available at Zorlu PSM's Studio on May 26.