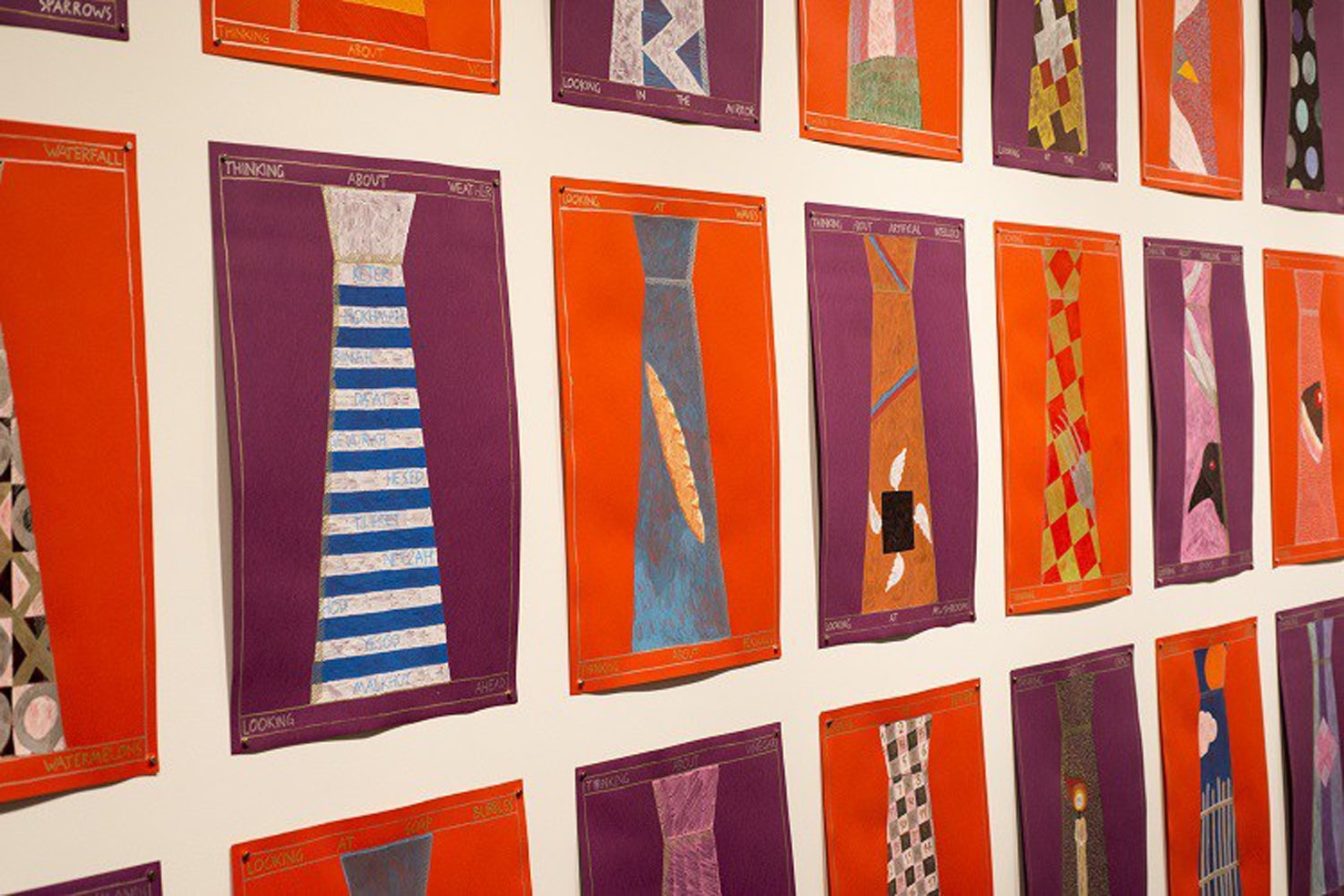 The series of events taking place for the "Doublethink: Double vision" exhibition organized by Pera Museum comes to an end soon with a talk hosting artist Nikita Alexeev. Alexeev will come together with the curator of Pera Museum, Alistair Hicks to discuss Moscow's conceptualism based on the "Iconostasis' Tie" displayed at the exhibition.

The artist born in 1953 in Moscow is one of the most important and controversial names of the contemporary art world along with being a writer and a critic. She always prefers to be an outsider and she as introduced to contemporary Western art at a young age and took an interest in the relationship between text and images. Educated at the Moscow Graphic Arts Institute, Alexeev soon joined Moscow's conceptualist trend and was included in meditative performances of Collective Actions group and was one of the organizers of Moscow's New Art Archive.