Pera's season ends with 'On Memory and How Can I Doublethink?' 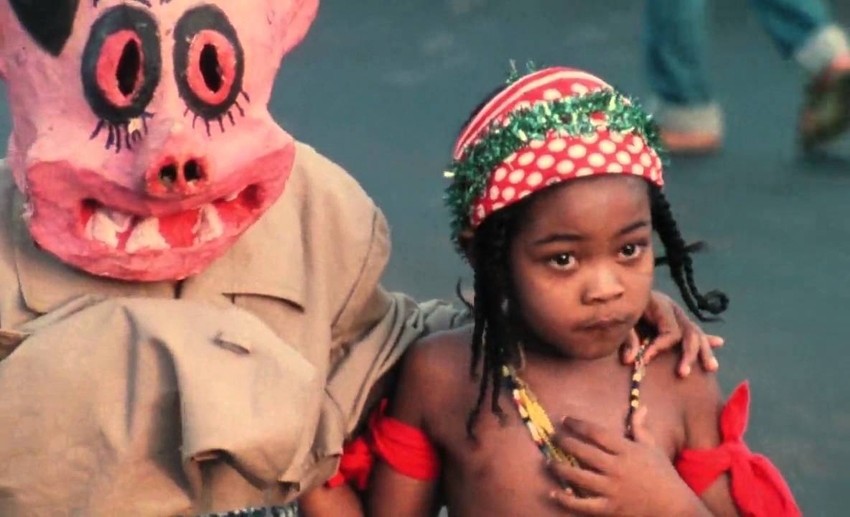 Pera Film's season ends with the 'On Memory or How Can I Doublethink?' program as part of an exhibition that explores the relationship between images, text and memory and adapting them for screenplays

The last film and video program of the Pera Film season, "On Memory and How Can I Doublethink?" searches for the interplay of memory between image and text and the process of memorizing and regeneration. Five experimental films debut in the program: "The Story of Milk and Honey," "Shanghaied Text," "The Sea is History," "Sans Soleil" and "For the Blinds."

The short experimental film "The Story of Milk and Honey" by artist and filmmaker Basma al-Sharif turns into a journey searching how we collect information, perceive images, history and sound and where the individual is found among all of them. Being a part of a larger project with photographs, drawings and texts, the film tells the story of an unnamed individual's trouble writing a love story.

Directed by Louis Henderson, "The Sea is History" criticizes European colonial history and is freely adapted from a poem by poet, writer and artist Derek Walcott. "Shanghaied Text," which is defined as a "collage" made from "stolen images" by Ken Kobland, focuses on our 20th-century notion of civilization and progress, making spectators think about political and cultural heritage and the place and the role of technology in the future.

'The Story of Milk and Honey' 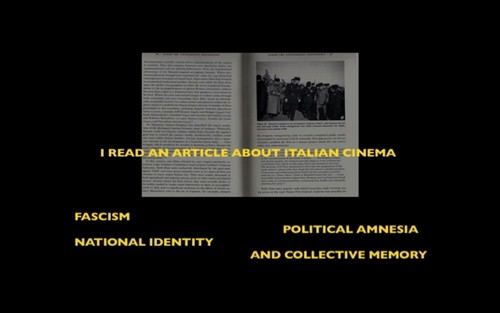 "The Story of Milk and Honey," a short experimental video, includes photographs, drawings and texts about an unnamed individual's failure to write a love story. In this story of failure, the narrator weaves images, letters and songs into a journey exploring how we collect and perceive information, get facts, history, images and sound, and where the individual is to be found among all these materials.

'The Sea is History' 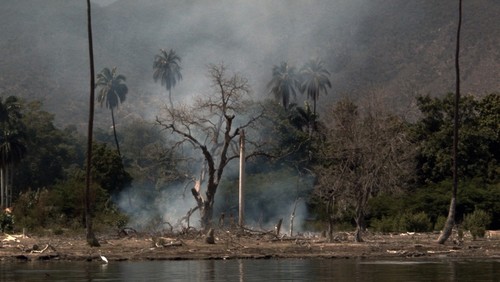 "The Sea is History" is a free adaptation of the poem by Derek Walcott. A materialist and animist critique of European colonial history, the film reads the past as something intertwined with the present and as a living, changeable thing made up of the living and the dead. In this sense, it suggests a way of going beyond the boundary event called "Plantationocene," which was caused by capitalism and modernism, starting with the exploitation of America with the coming of Columbus to Haiti, known as the Dominican Republic today. It also shows a way of turning to a possible "Chthulucene" future of societies as the politics of narrating death within life. The film was shot in Santo Domingo, the first capital in the New World, and in hyper saline Lake Enriquillo, once a part of the Caribbean Sea that is flooding the border with Haiti owing to the drastic rise in sea temperatures recently affecting the global ocean. 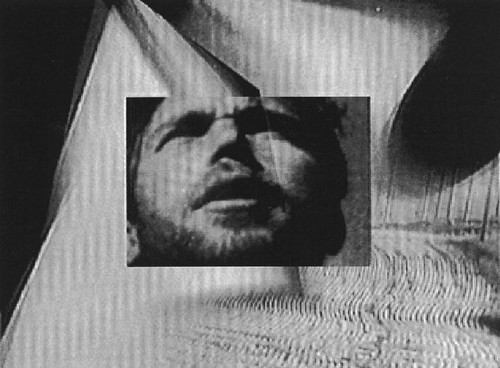 Self-defined as a "collage" of "stolen images," "Shanghaied Text" starts with quiet Montana landscapes, including views of a dam. When the dam collapses, you find yourself "Shanghaied" to unknown places that Kobland confronts with a mix of historical, lyrical, sexual and political references. Using pieces from Dovienko and Bunuel along with social protest images of the liberation of Paris, this film ends like an opera with Turandot's final choir. A remarkable, dense and impressive work, the film makes spectators think about our political and cultural heritage and the place and role of technology in our future.

Filmmaker Chris Marker's masterpiece is a poetic documentary tour, including Tokyo, Guinea-Bissau, Iceland and San Francisco. "Sans Soleil" tells the story of a traveler who experiences time confusion while traveling among cultures, secret rites, words and amazing visuals. Referencing Andrei Tarkovsky and Marker's own "La Jetee," "Sans Soleil" suggests that fixing an image to a film is part of "memory perfection." A melancholic and musical film, "Sans Soleil" searches for this perfection in the world.

In a world in which people live a limited time and their memories are regularly deleted and replaced with new ones pertinent to the lives they will experience the next day, Seintn is obliged to live with memories of the old characters of his past and some unexpected results of this situation since his memory cannot be totally deleted.