Ancient statues' hairstyles to be replicated in real life 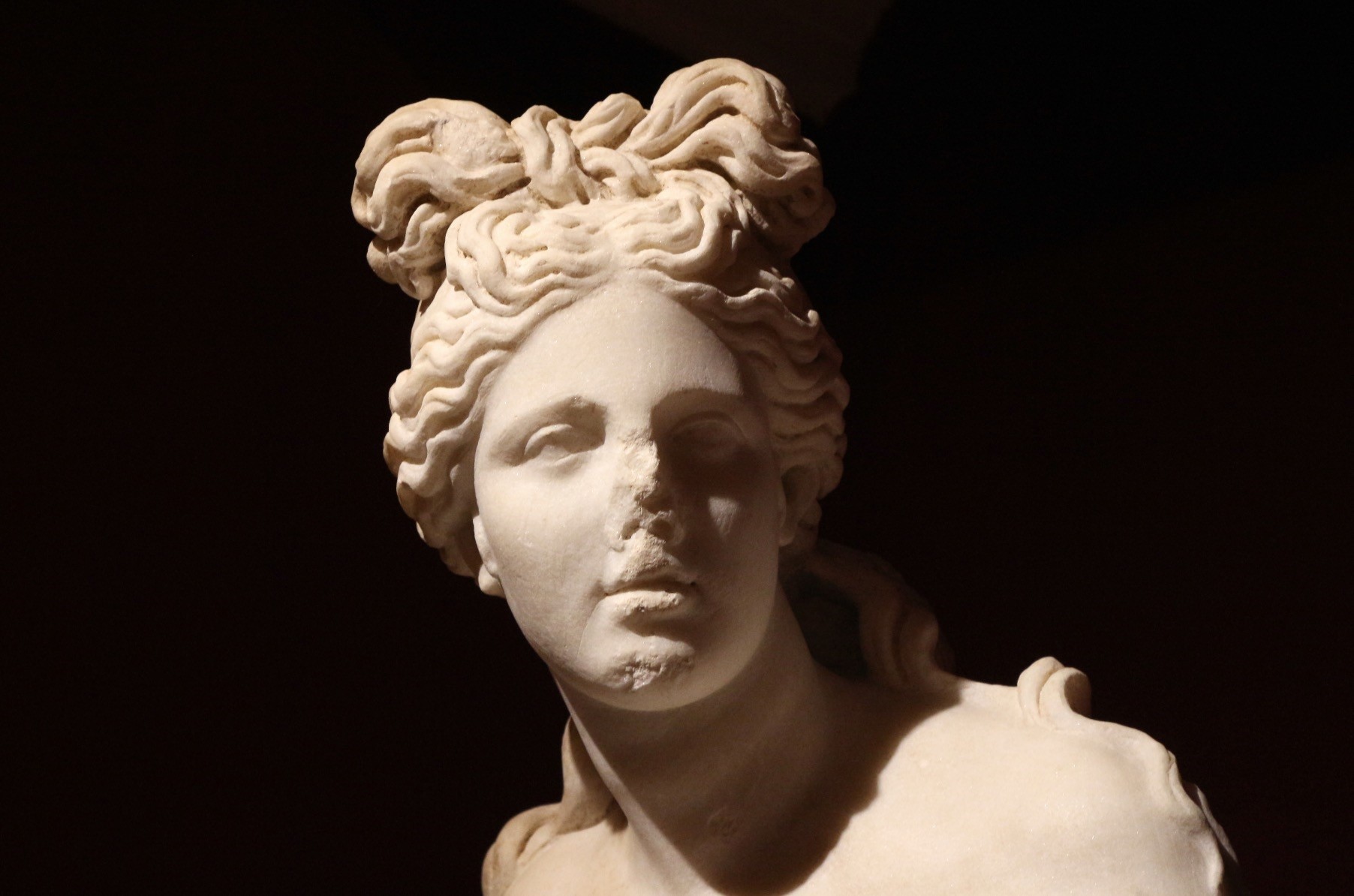 The hairstyles of ancient female statues from the Antalya Archaeology Museum and the Side Museum will be replicated by hairdressers on 3D models using real hair.

The "Ancient Age Women's Hairstyle" model exhibition was suggested by the Antalya Women Museum and approved with the support of Münir Karaloğlu, the governor of Antalya, according to a statement by the Antalya Promotion Foundation (ATAV), at the meeting of the board of directors of the West Mediterranean Development Agency (BAKA).

BAKA aims to increase interest in Antalya as an international tourism destination and enhance its brand value.

The exhibition will recreate 20 hairstyles of select antique female statues that are currently on display in the Antalya Archaeology Museum and the Side Museum. A hairdresser will scan the hairstyles of the sculptures and replicate them on realistic 3D models. Later, the hairstyles will be exhibited at domestic and foreign events.

ATAV Chairman Yeliz Gül Ege said their aim is to showcase the importance of female roles throughout history, particularly of those who lived in the Antalya region.

Emphasizing that the sense of aesthetics in this ancient age was quite rich, Ege said: "The project could create a new fashion trend. So much information is carried in these hairstyles. We will introduce the world to these ancient women and hairstyles from our city. This project was created by the Antalya Women's Museum and will be exhibited for the first time with its historical, archaeological and aesthetic dimensions."