Music and cinema at open-air stage 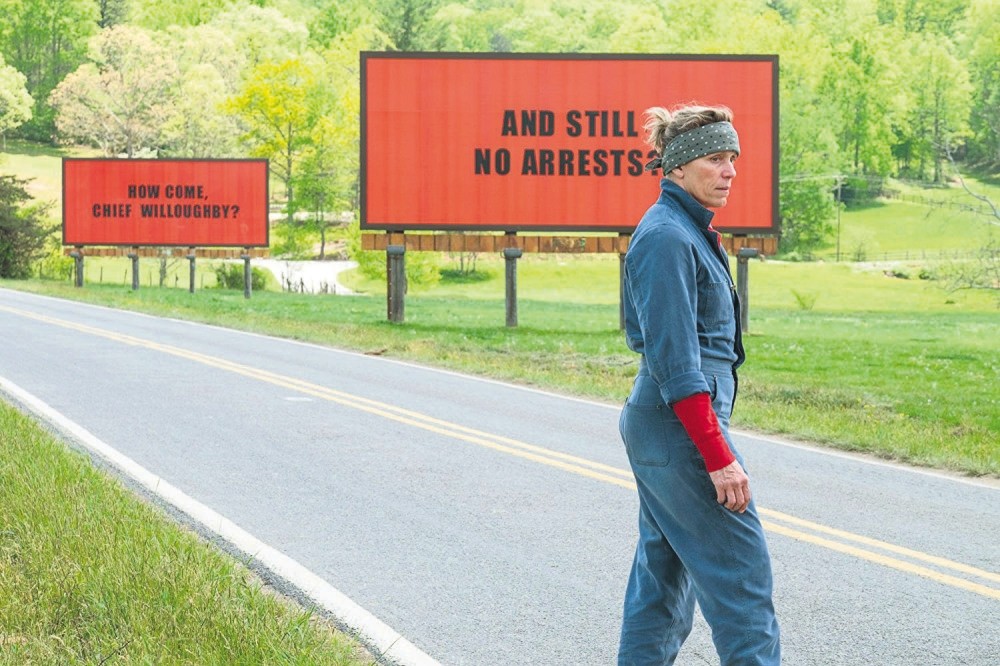 The 30th ENKA Culture and Arts Open-Air Meetings present many joyous events this week. A concert by the Orchestra of Music for Peace and Oscar-winning films "The Shape of Water" and "Three Billboards Outside Ebbing, Missouri" will be presented by ENKA.

Consisting of talented children, the Foundation of Music for Peace, which was founded to provide musical education to socially and economically underprivileged children and youth, will give a concert at ENKA Open-Air Stage on July 11 at 05:00 p.m. Following the concert, "The Shape of Water," which won the Best Film, Best Director, Best Production Design and Best Original Score Academy Awards, will let spectators experience moments full of romanticism and adventure; the screening will begin at 09:15 p.m.

The final event of the week, "Three Billboards Outside Ebbing, Missouri," which won Academy Awards for Best Actress and Best Supporting Actor, will be screened July 12 at 09:15 p.m.