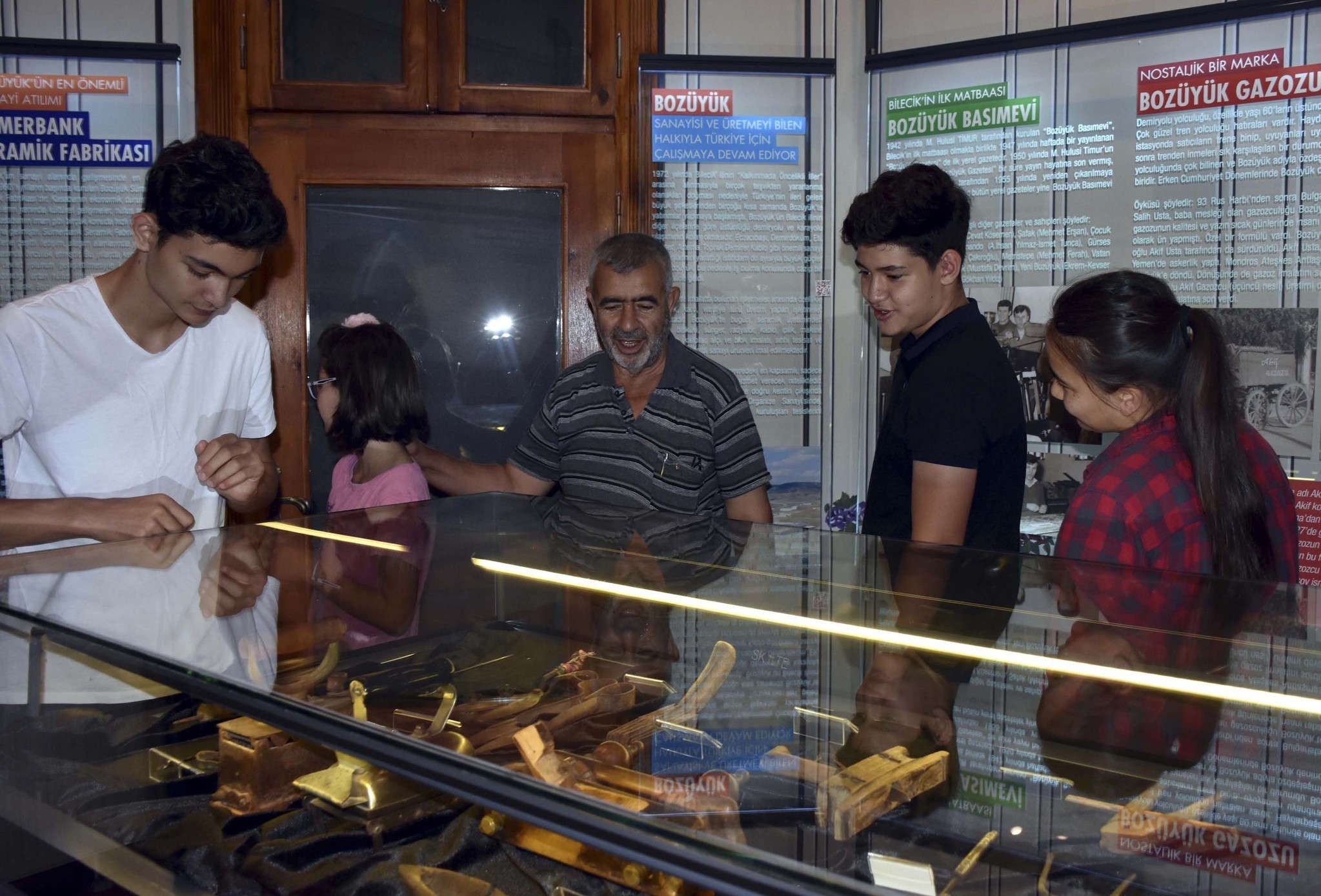 The Bozüyük City Museum that opened last year in Bozüyük, Bilecik, has been nominated for an award given by the European Museum Academy

The Bozüyük City Museum, which opened in the town of Bozüyük in Bilecik province last year, has been nominated for a prize given annually by the European Museum Academy (EMA). In Bozüyük City Museum, which opened in a historical building built by Atatürk's fellow soldier Colonel İbrahim Çolak in 1930 by Bulgarian and Hungarian masters and donated to the municipality by the family, 1,700 works collected or donated from 44 villages are on display.

The museum opened on March 29, 2017, by then-Culture and Tourism Minister Nabi Avcı, and it stands out for the number of visitors, the facilities for disabled citizens and the barcode applications used. Examined by EMA officials last month, the museum was invited to the awards ceremony to be held in Denmark in September by the EMA. 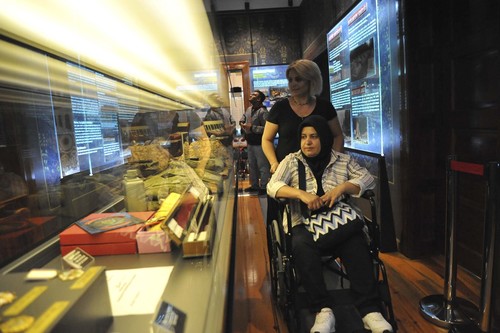 The museum is visited by many disabled citizens as it offers various facilities to them.

The building was originally restored in 2015 and was opened as a museum in March 2017 by request of citizens. Kılıç added that there is a spiritual atmosphere as you enter the garden of the museum, which is located on a 33-acre area on a hill overlooking the district.

Visitors first encounter a tank in the garden, and due to the initiative of former Chief of General Staff Hüseyin Kıvrıkoğlu, the guns, training plane and tank were donated to the museum by the General Staff. "A tractor used at Ataturk Forest Farm in 1905 is also exhibited in our garden," added Kılıç.

Kılıç emphasized that they traveled to villages throughout the day and night to find works for the museum.

"There are Atatürk portraits, the lamp radio of Colonel İbrahim Çolak, the military outfits of three pashas of the Kıvrıkoğlu family, the prizes they received and images of Ataturk when he came to Bozüyük for the opening of the timber factory in 1926. There is a 26-minute video shot by the French. We did not announce it to the media as we are looking for the originals of the film. We are still looking. But we are also displaying this to our visitors. We traveled through 44 villages to get these works; we visited families. We did not pay any money for the inventory. Citizens donated to us whatever they had on hand. There are 1,700 works in our three-story building," said Kılıç.

Very convenient for the disabled

Kılıç indicated that the museum building itself is a historical monument.

It is a registered building, and everything was restored according to the original. "That is why we used transparent glass that does not cover the walls. People should visit and see these walls. It has a unique position among museums in Turkey. We have the QR code application. There are many factories in Bozüyük; thus, many visitors and workers come from abroad. We developed an application to explain the museum. When you hold any phone to the texts, it translates the text into English. We had to protect this registered building, so we made no interventions. We purchased vehicles to transport the disabled upstairs so all our disabled brothers can visit the museum," said Kılıç.

'We will represent Turkey in Denmark'

Kılıç noted that the museum received an award from the Association of Historic Towns in 2016 and 2017, and now they are receiving an international prize. "This year we have been nominated and admitted to the European Museum Academy. I hope that in September, we will go to Denmark to receive our award. Approximately 30 museums were accepted, including us. Last month, two managers visited. They carried out related works and informed us that we had been accepted. We will represent Turkey in Denmark," added Kılıç.

The 66 year-old Ali Gacal from Kyrgyzstan visited the museum with his grandchildren. He noted that the museum has great facilities for the disabled. And he added that there is a cool, beautiful environment. "There is a spiritual atmosphere. I thank you for all your hard work," said Gacal.