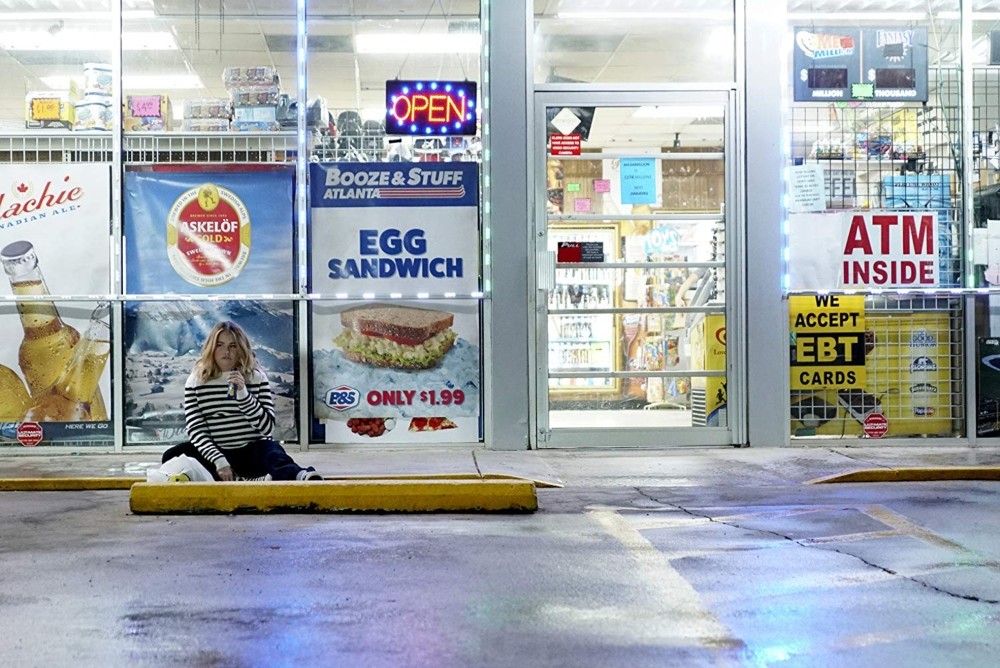 "Insatiable," a new series on streaming service Netflix, is accused of mocking overweight people, and a petition demanding its withdrawal had garnered more than 125,000 signatures by Tuesday.

The series, which features Alyssa Milano and Debby Ryan and will be on Netflix from Aug. 10, features an overweight teenager who is ridiculed by her classmates. After losing weight, she seeks revenge.

The petition states that the series encourages young women to value "their worth on their bodies," and "perpetuates not only the toxicity of diet culture, but the objectification of women's bodies."

"We still have time to stop this series from being released, and causing a devastation of self-doubt in the minds of young girls who will think that to be happy and be worthy, they need to lose weight," it says.

"As someone who cares deeply about the way our bodies, especially women's, are shamed and policed in society, I was so excited to work on 'Insatiable' because it's a show that addresses and confronts those ideas through satire," wrote Ryan.

She spoke of "12 years into my own struggles with body image, struggles that took me in and out of terrible places I never want to go again."

"The redemption is in identifying the bullies and saying 'this is not OK,'" Ryan said.

Her character "undergoes a physical transformation, but doesn't make her happy. We're not in the business of fat shaming. We're out to turn a sharp eye on broken, harmful systems that equate thinness with worth."

Netflix did not immediately respond to requests for comment.

The streaming giant has already been the subject of controversy in recent months for the series "13 Reasons Why," accused of encouraging suicide in adolescents.