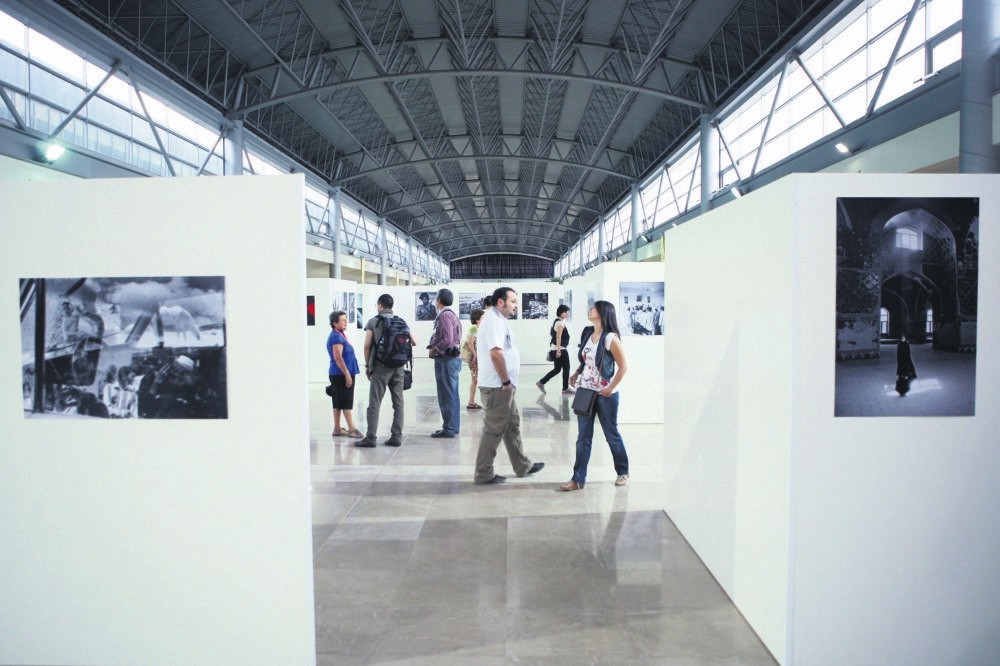 Organized for the eighth time, the Bursa PhotoFest will be hosting photography artists from different geographies from Sept. 28 to Oct. 7 at Merinos Atatürk Congress and Culture Center (AKKM).

With this year's theme set as "rituals," the festival will be held in collaboration with Bursa Metropolitan Municipality and Bursa Photography Art Foundation.

India will be hosted as the guest country at the festival that is planning to hold five artist conversations, a guest country session, two seminars, six photography shows and 66 portfolio evaluations.

Speaking at the introductory meeting of the festival, Bursa Mayor Alinur Aktaş stated that there have been 4,319 applications from 26 countries to take part in the competition which they are organizing with the hashtag of Ritüeller2018 (Rituals2018) on Instagram. "Bursa PhotoFest is an important event across the country with its sustainability and rich content. There will be a visual feast in Bursa with the photos taken of rituals, such as prayers, religious rites, the traditional feasts after circumcisions and henna nights, belonging to various cultures in different geographies of the world," Aktaş said.

"India is a country which has archaic traditions that are thousands of years old and interesting rituals. It has always drawn the attention of photography artists with this aspect, and they have always taken the photos of this special place," he added, noting that the guest country will be hosted in the best way.

The mayor said that the festival will start with a march on Cumhuriyet Street.

According to the information provided by the mayor, the winner of the competition will receive TL 3,000 ($485), while second place will get TL 2,000 and third will be awarded TL 1,000.

Honorary mention prizes will also be given and the best 10 photos will receive the Bursa PhotoFest Medal.