Unusual performance of acrobatics and dance at Zorlu stage 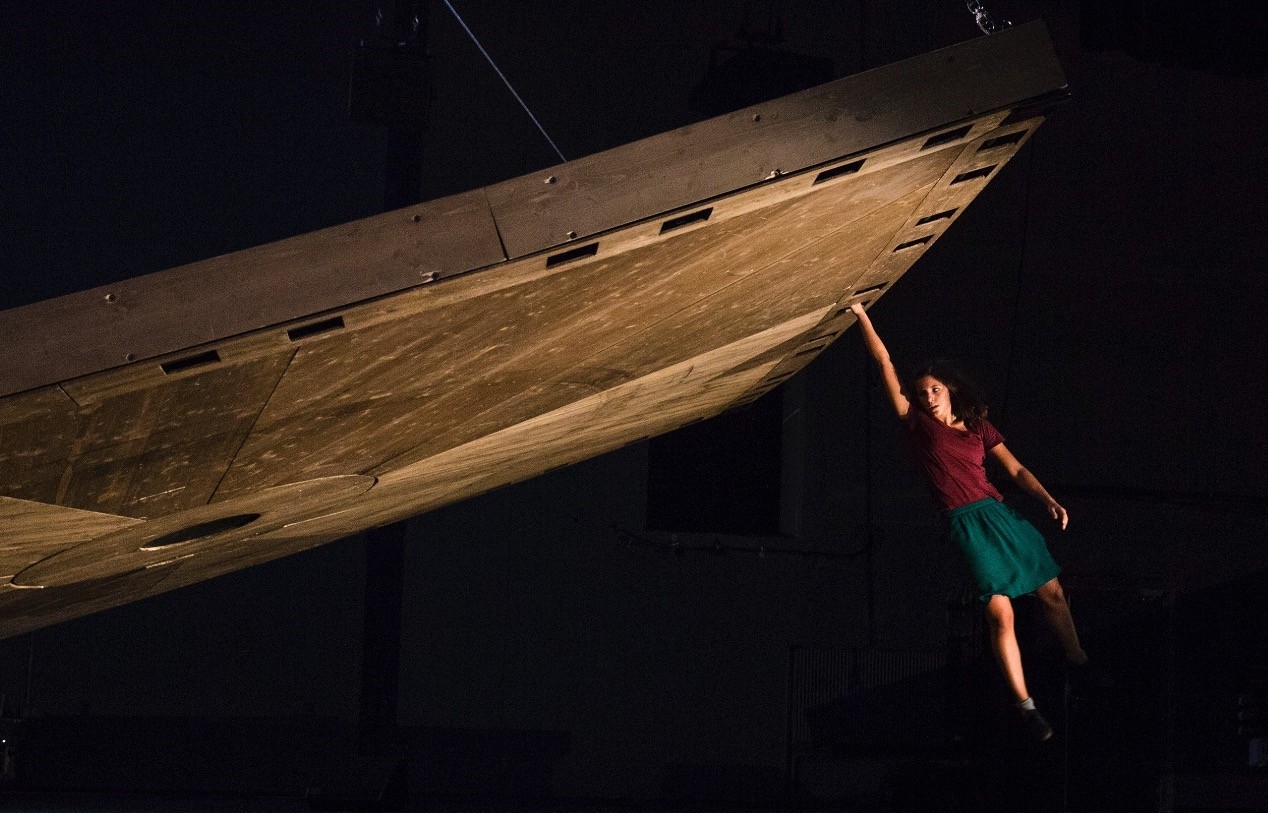 The project "Celui Qui Tombe" ("He Who Falls"), where French acrobat, actor and performance artist Yoann Bourgeois - who is one of the most creative names of today's modern dance - will bring his circus skills together with physical theater in a unique mix at the Zorlu Performing Arts Center (PSM) in collaboration with the French Cultural Center on Nov. 11.

Having received training as an acrobat at the National Circus Arts School, Bourgeois spent four years with the highly regarded Compagnie Maguy Marin before launching his troupe. Known for his world-famous works such as "Energy and Balanced" performed at Pantheon, "Cavale" and "Le mecanique de l'histoire," the young artist puts on unique performances using moving platforms and trampoline integrations. He uses them in such an artistic way that his performances turn into a unique poetic expression.

Bourgeois has been able to unite circus skills and physical theater with unprecedented harmony with his project that he finished in 2014. Explaining that he has long been fascinated by ideas of weightlessness and the physics of suspension, Bourgeois says that he draws inspiration from Spinoza's philosophical ideas of "non-manipulation."

The audience will watch six performers on a platform suspended above the stage by cables. The soundtrack of the performance includes Beethoven and Frank Sinatra. "Celui Qui Tombe," which will be exhilarating for both the performers and the audience, will be showing on the Turkcell Stage at Zorlu PSM.