'All for one, one for all' on Istanbul ballet stage 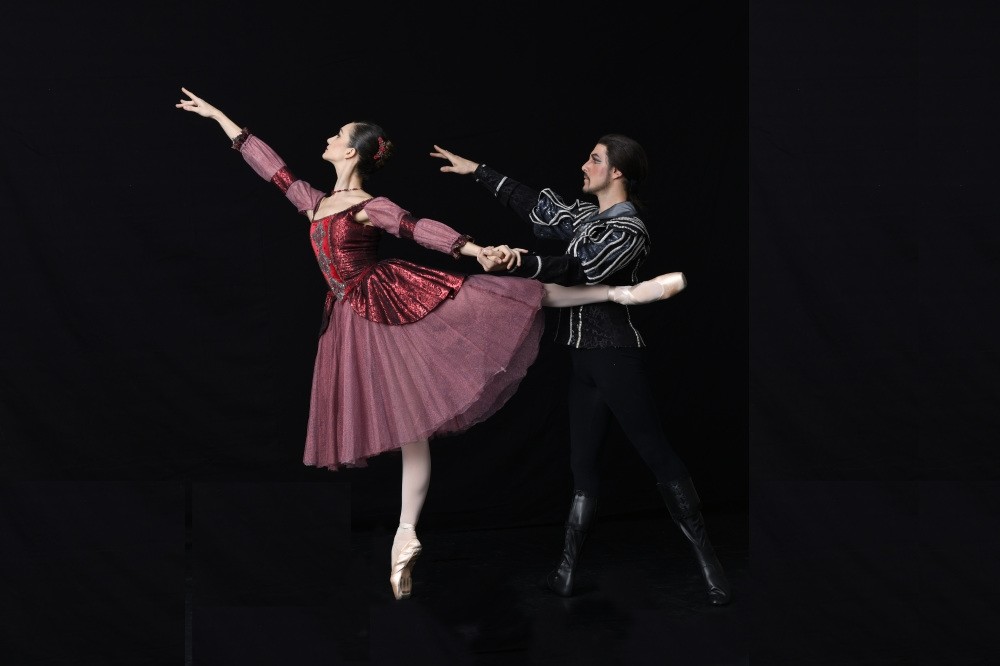 The ballet, which premiered in Turkey in a 2010 performance by the Ankara State Opera and Ballet, will meet art lovers in Istanbul for the first time.

The scenario and choreography of the performance were prepared by Armağan Davran and Volkan Ersoy who received the Best Ballet Production and the Best Choreography awards at the Donizetti Classical Music Awards for the ballet "Murad V." The music arrangement for the performance was carried out by Bujor Hoinic, who will also conduct the orchestra.

The novel "The Three Musketeers," which played a significant role in the rise of author Alexandre Dumas, who built a reputation through his historical novels and plays, is set in 17th century France. The novel tells of the machinations of Cardinal Richelieu and Louis XIII against the queen and the adventures of four musketeers named Athos, Porthos, Aramis and D'Artagnan. Considered a masterpiece, the novel retains the same value since the day it was written and is just as popular with modern audiences.