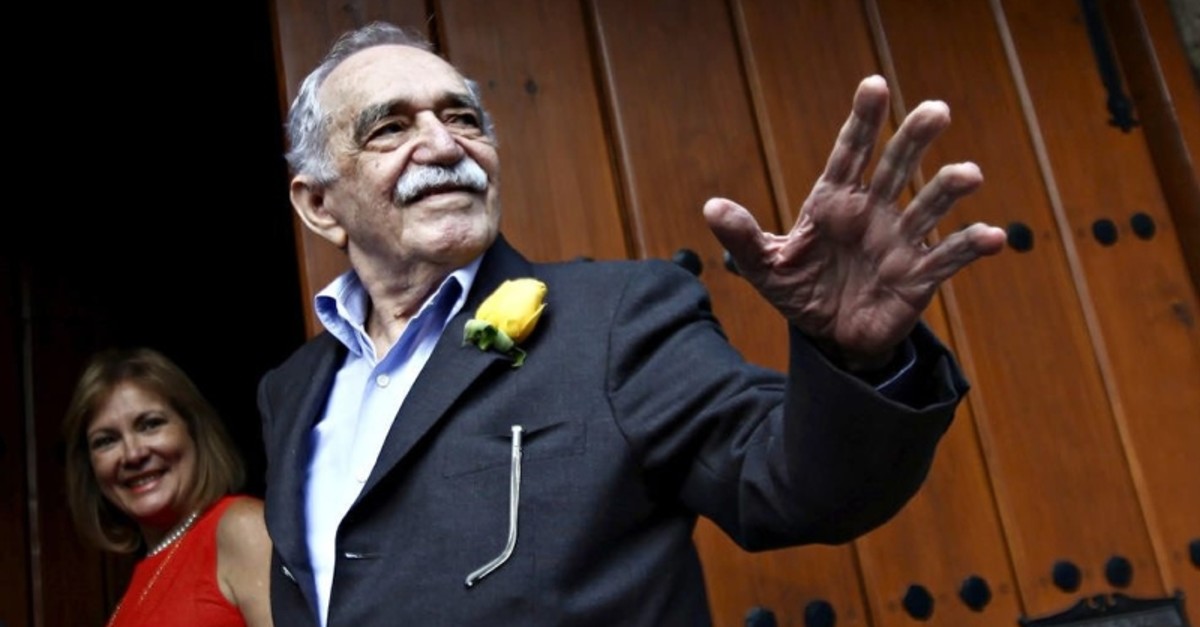 Netflix has acquired the rights to Gabriel Garcia Marquez's "One Hundred Years of Solitude," one of the most celebrated novels of the 20th century.

The streaming company announced Wednesday that it will adapt the 1967 book into a Spanish language series. It will be filmed largely in Colombia.

"One Hundred Years of Solitude" has sold an estimated 47 million copies and been translated into 46 languages.

Garcia Marquez, who was born in 1927, started out as a journalist before finding fame as an author and pioneering a style called "magic realism." In 1982 he won the Nobel Prize for Literature.