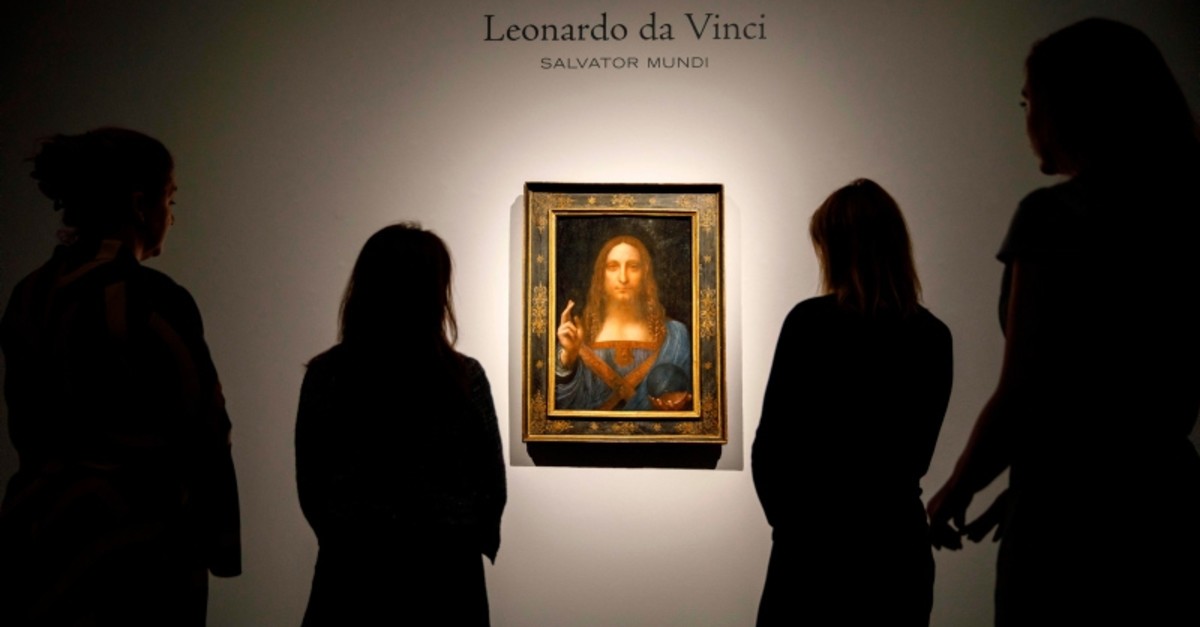 Since its sale for a record $450 million, the whereabouts of the "Salvator Mundi," said to be painted by Leonardo da Vinci, has become one of the art world's greatest mysteries.

Since its record-setting sale at Christie's in 2017, the painting, in which Jesus Christ is depicted emerging from darkness blessing the world with one hand while holding a transparent globe in the other, has never been exhibited in public, triggering doubts about its ownership, whereabouts and authenticity.

Many art experts are split over whether the painting is genuine, saying it was not painted by the Italian master personally but instead by his workshop.

The Wall Street Journal first reported that the painting was bought by Saudi prince Badr bin Abdullah, who acted in the name of the Saudi crown prince, known by his initials MBS.

AFP could not corroborate Schachter's column, and in a nod to the opaque nature of international art sales, he wrote, "In the murky Middle Eastern waters nothing is quite crystal clear."

But citing several sources including two involved in the sale, Schachter claims the painting "was whisked away in the middle of the night on MBS's plane and relocated to his yacht, the Serene."

After saying the painting was originally found in shards and had to be reconstructed before its auction, he asks, "what harm could the occasional splash of seawater do?"

Schachter later wrote that the painting will remain onboard the massive yacht until it is relocated to the Al-Ula governorate, which Saudi Arabia is aiming to transform into a culture and tourism destination.