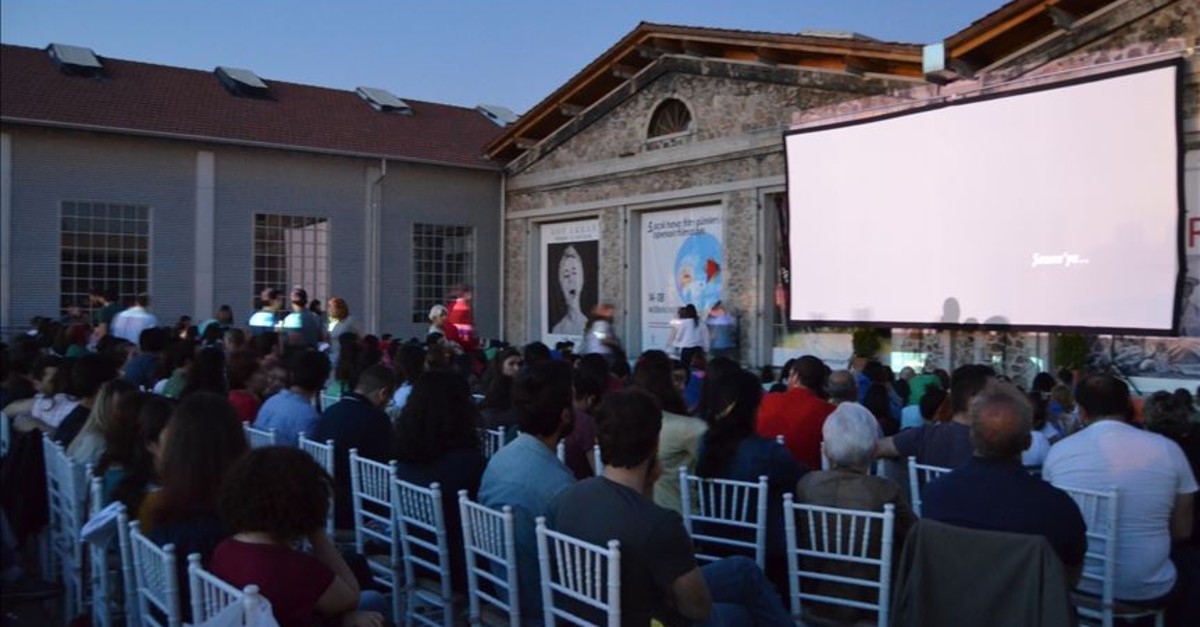 As part of the CerModern Open Air Film Days, the National Theater and CerModern have cooperated to offer the outstanding works of British theater to Ankara's art lovers in the open air every Thursday. According to the statement issued by CerModern, the world-renowned and award-winning directors adapted the recordings from the viewpoint of the best seat on the U.K. National Theater's Olivier Stage, which has a capacity of 1,160 people.

The first screening of the adaptations of these recordings, which will meet art lovers in the capital Ankara as part of CerModern Open Air Film Days, will start on today with the play "Obsession," starring Oscar winner Jude Law. The screenings will be followed by a number of famous works including "Hamlet," "Amadeus," "Salome," "Who's Afraid of Virginia Woolf," "Peter Pan," "Frankenstein" and "King Lear."

Tickets for the event are available at CerModern.