Suleiman the Magnificent's tomb in Hungary to be museum 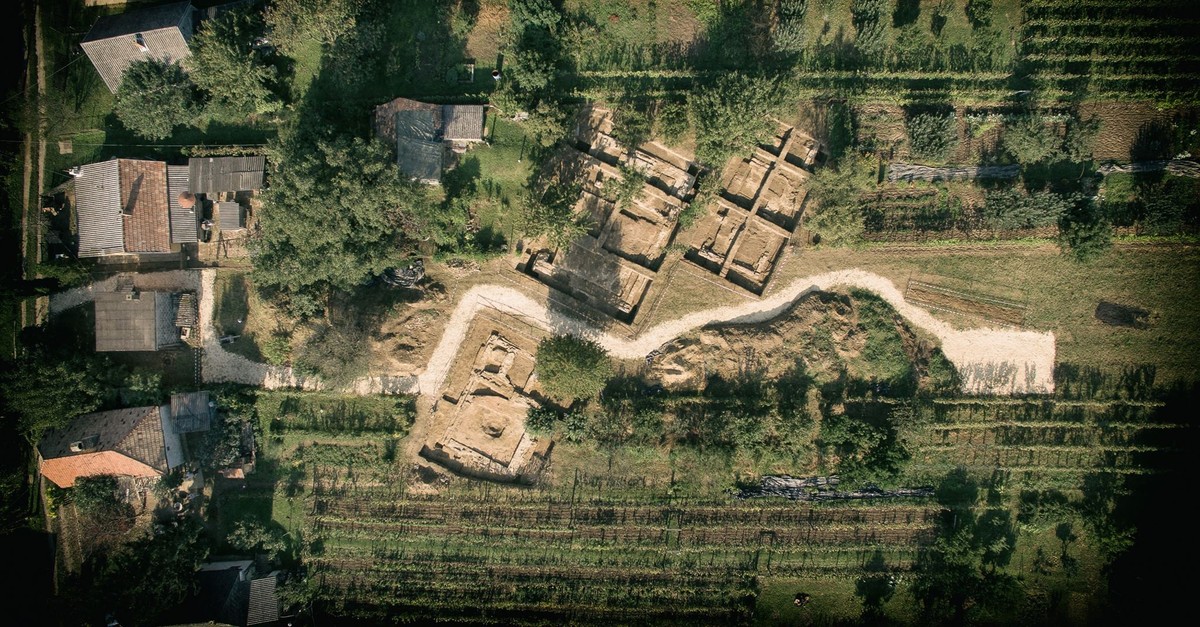 Suleiman the Magnificent died of illness while leading a siege on Szigetvar Castle in 1566.
by Anadolu Agency Sep 09, 2019 1:07 am

Ottoman Sultan, Suleiman the Magnificent's tomb in Hungary will be turned into an open-air museum later this year, a Turkish official has confirmed.

Budapest head for the state-run Turkish Cooperation and Coordination Agency (TİKA), Seda Dağlı said TİKA and the city government of southern Hungary's Szigetvar, where the tomb is located, signed an agreement on excavation and a research project back in 2012.

The excavations discovered the tomb as well as other historical remains. The area was later placed under protection in 2017. It was the only Ottoman settlement in Hungary

The complex is now being transformed into an open-air museum. Work at the site will be completed by the end of this year.

Suleiman the Magnificent, one of the Ottoman Empire's most powerful sultans, died of illness while leading the siege on Szigetvar Castle in 1566.

His internal organs were buried in Szigetvar, but his body was taken back to the Ottoman capital Istanbul for burial.

His son, Sultan Selim II, built a tomb and the surrounding complex in Szigetvar. But they were lost when Hungary fell to Austria at the end of the 17th century.

Dağlı hoped the project will strengthen TİKA's level of cooperation with the Hungarian government and academia.