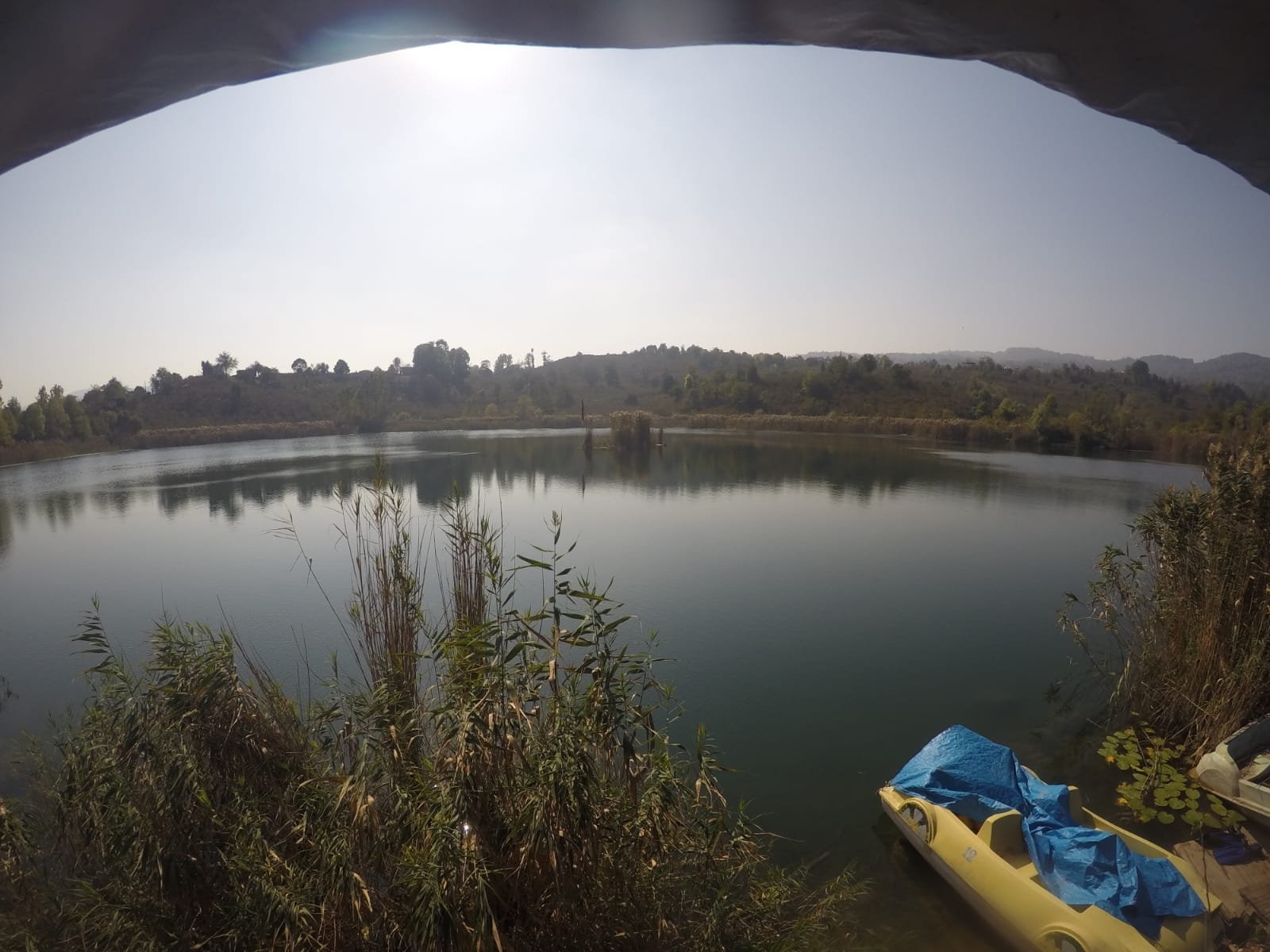 The remains of a church have been discovered deep in a lake in Turkey’s Black Sea region, a local official said Monday. The remains of the submerged church lie about 15 meters (50 feet) below the surface of Lake Gaga in the Fatsa district of northern Ordu province, the head of the provincial Culture and Tourism Directorate Uğur Toparlak told Anadolu Agency (AA).

The ruins of the church – whose age has yet to be determined – were discovered during dives conducted by an underwater archaeologist from the Bodrum Museum of Underwater Archaeology, said Topalak.

Topalak also noted that the lake, which is already a protected area, will be registered as an archeological site following the report to be prepared for the ruins of the church.

The depth of the lake ranges between 10 and 15 meters, and it has a surface area of almost 6 hectares (15 acres). There is a small islet in the middle of the lake. Surrounded by hazelnut gardens, the lake is home to many plant and animal species.

Over the millennia, Turkey has been home to people of various faiths, from ancient pagans, Christians and now largely Muslims. The country has worked to respect and restore remains left behind by every faith.