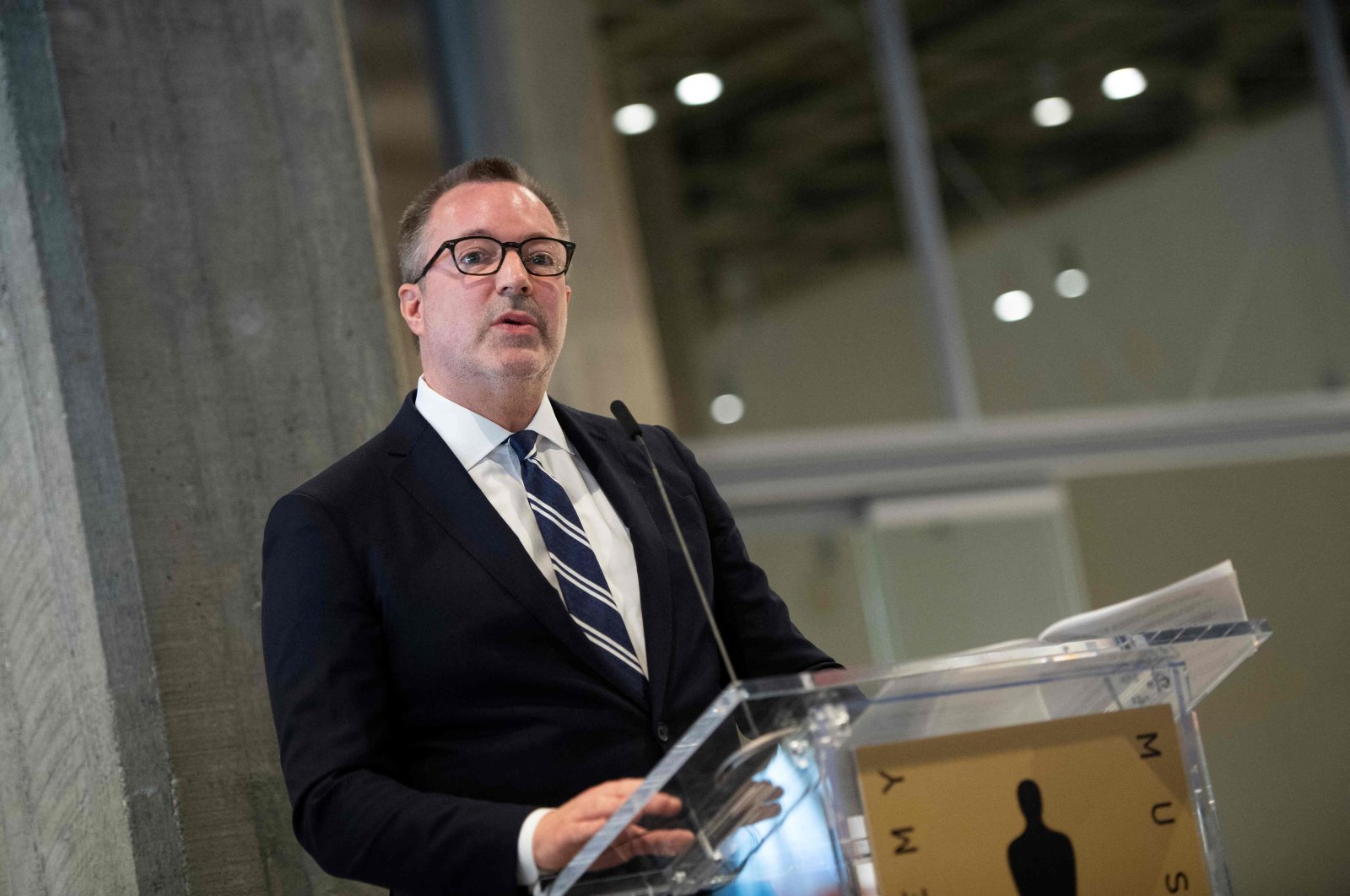 Following a clamorous 11 years with Dawn Hudson, which witnessed many events like the #OscarsSoWhite controversy and Will Smith slapping Chris Rock, the Academy of Motion Picture Arts and Sciences announced its new CEO on Tuesday.

Hudson first announced plans to step down last October, shortly after the successful opening of the Academy's major new film museum in Los Angeles. She will be replaced by Bill Kramer, who oversaw that museum launch.

Kramer is "the ideal choice to lead at this pivotal moment for the organization," Academy president David Rubin said in a statement.

As Hollywood's most elite group of filmmakers, which also oversees the Oscars, the Academy has had to navigate multiple controversies in recent years, including accusations of a lack of racial diversity.

Most notably, the group was pummeled with criticism for a dearth of black Oscar nominees during the #OscarsSoWhite movement, which emerged in 2015.

Hudson oversaw and fulfilled a pledge to double the number of women and minority members by 2020, significantly expanding overall membership from around 6,000 to nearly 10,000 in the process.

"She initiated unprecedented efforts to create more space for diverse voices, both within the membership and our industry," said Rubin.

Hudson and senior leadership faced criticism for their perceived lack of reaction after Will Smith struck comedian Chris Rock on stage during this year's Oscars ceremony.

The Academy has said Smith was asked to leave the Hollywood ballroom shortly after the attack – but that claim was disputed, including by Smith's representatives.

Smith – who won the Academy Award for best actor shortly after the altercation – was later banned from attending the Oscars for the next decade.

Kramer, who will start as CEO next month, oversaw nearly $400 million in fundraising for the Academy Museum, which was decades in the planning, and has become a top priority for the organization's future.

The museum – home to Tinseltown memorabilia from Judy Garland's "Wizard of Oz" ruby slippers to Dracula's cape – has sold more than 550,000 tickets in nine months, the Academy said.