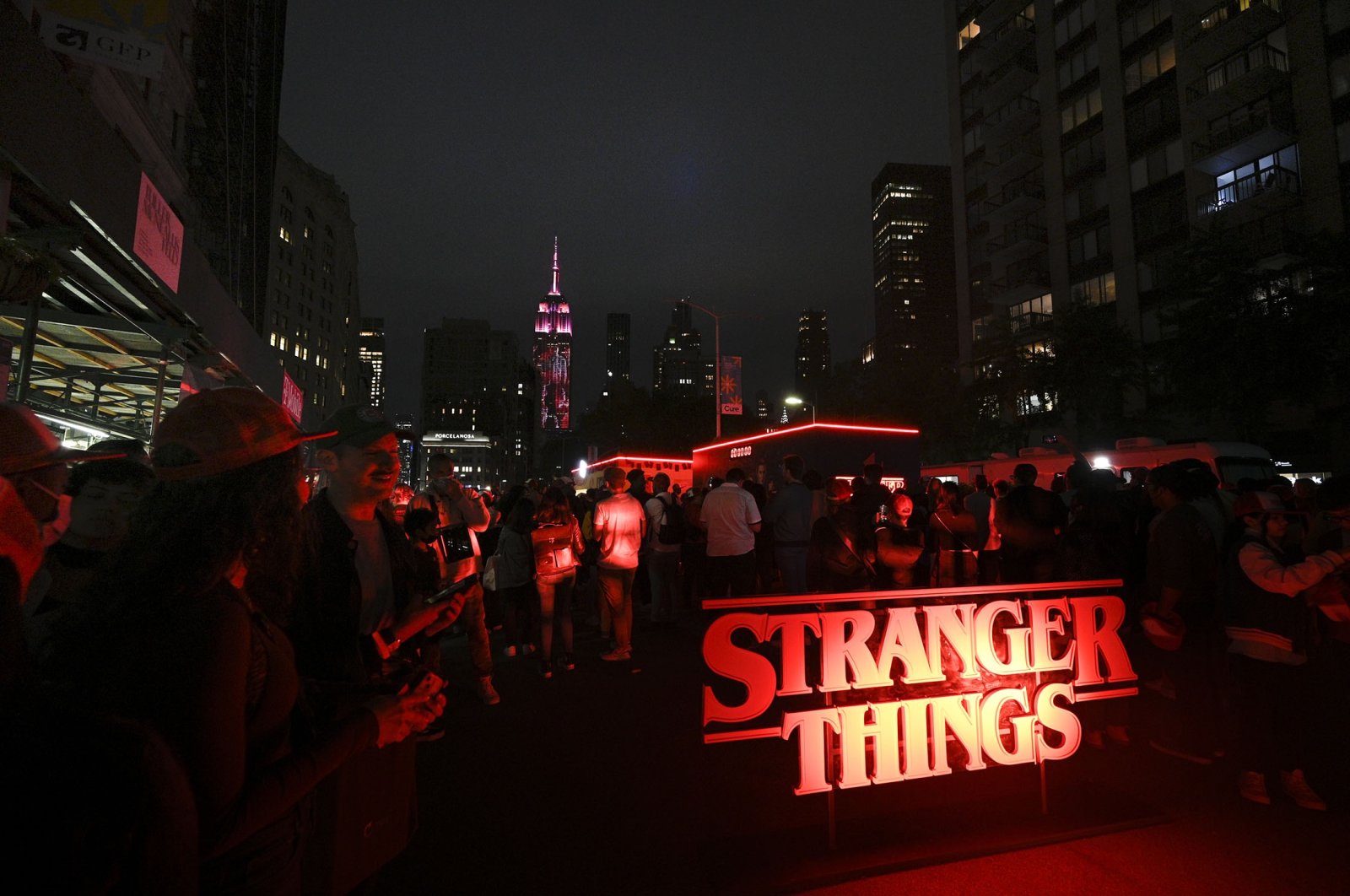 Millions of fans across the world were squarely glued to their screens last week as the first seven episodes of the much-awaited season four of Netflix sci-fi drama "Stranger Things" set a record-breaking 286 million hours of streaming time.

That's the biggest premiere ever for an English-language show on the service, beating the 193 hours for the second season of "Bridgerton" earlier this year.

It's a welcome dose of good news for Netflix, whose financial troubles have kept business reporters occupied this year.

The fourth season of "Stranger Things" is being released in two chunks, with two more episodes expected in July before the show wraps up with the fifth season.

With long, richly-produced episodes, the new season felt a bit like a throwback to Netflix's glory days – and that isn't necessarily a good thing, critic Daniel D'Addario wrote for Variety.

"The show has high ambitions and meets them – but in so doing sacrifices charm and humanity on the altar of looking and feeling expensive," he wrote.

Others found the new episodes thrilling. The fourth of the seven episodes just offered was "one of the finest hour and seventeen minutes of television I've seen in a long time," culture contributor Erik Kain wrote for Forbes.

"Stranger Things” and a strong performance over the weekend by new episodes of "Obi-Wan Kenobi" on Disney+ show that the two big streamers are effective in building franchises that appeal to passionate fans but also attract new users, said Cole Strain, vice president of measurement products at the research firm Samba TV.

Unlike broadcast and cable television, the streamers don't offer estimates on how many people are actually watching the shows.

Meanwhile, on the broadcast last week, NBC reached nearly 6.4 million viewers for the series finale of "This Is Us," with the numbers expected to rise through delayed viewing.

ABC's "World News Tonight” won the evening news rating race with an average of 7.4 million viewers. NBC's "Nightly News" had 6.3 million and the "CBS Evening News" clocked in at 4.6 million.