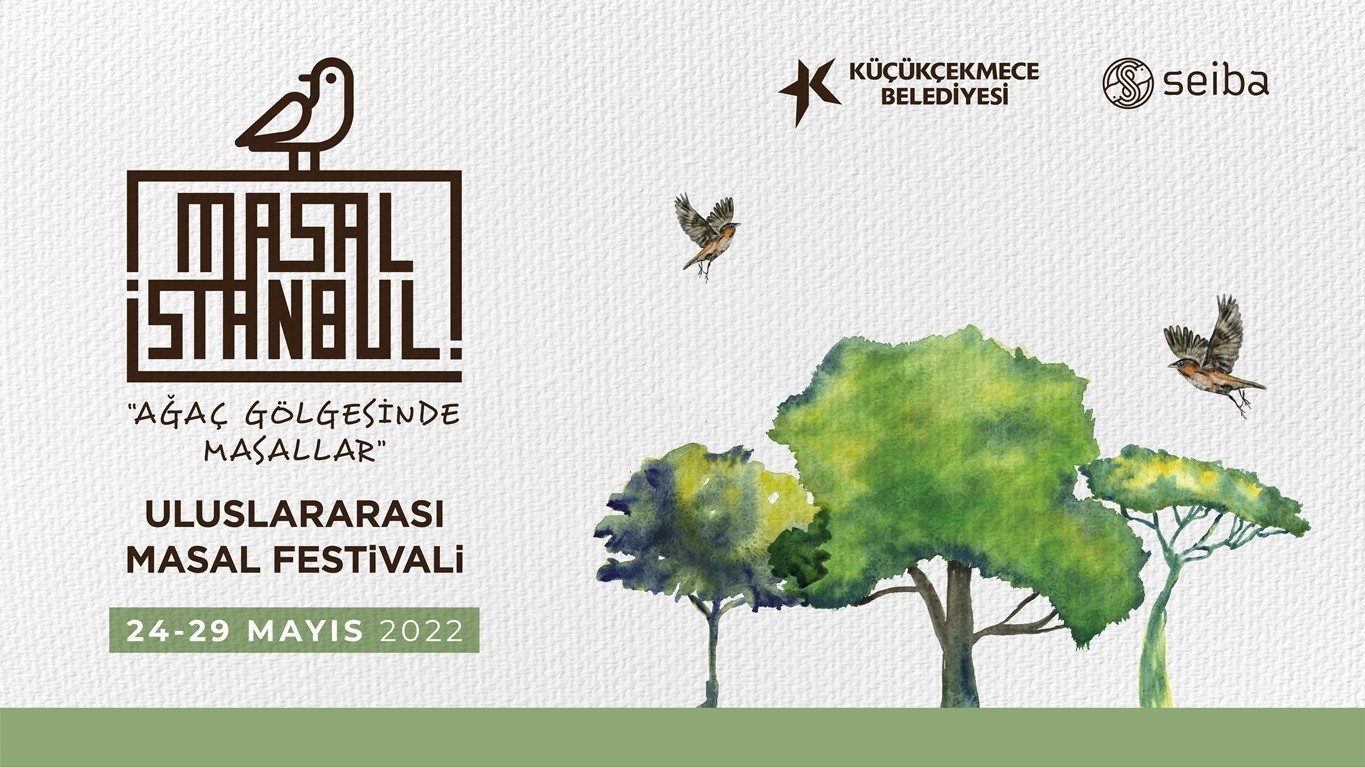 The journey to the magical world of fairy tales begins with the Masal Istanbul Festival with the theme "Tales in the Shadow of a Tree." Within the scope of the tale festival organized by Istanbul's Küçükçekmece Municipality, a suburb on the European side of the Marmara Sea, storytellers from all over the world will come together for.

The festival determines its theme as "tree," which is the symbol of brotherly living, birth and life cycle, with its strong body and branches that are different from each other but are a whole. The event, which will bring together music, painting, yoga and various branches of art, will run until May 29.

The oldest way of sharing experiences brings out types of oral literature such as epics, legends and fairy tales, called "anonymous" since their creators are not known. Within that scope, the tales are essentially a product of oral folk literature, a type of narrative in which extraordinary creatures can be found among its heroes, the events described are completely unrealistic, and the element of place and time is always uncertain. At the same time, tales help societies to pass on their cultural values to future generations as well as aim to give moral stories through the metaphors between good and evil or right and wrong.

It is widely accepted that the word tale was transferred to Turkish, with the change in meaning and pronunciation of the Arabic word "mesel," which means "advice" in the colloquial language. This is a narrative genre with unique oral literature features in Turkish.

Küçükçekmece Mayor Kemal Çebi has invited all Istanbulites to the festival that starts alongside the Küçükçekmece Lake. The festival's past iterations included "Tales on the Bird's Wing" followed by "Tales by Water."

The municipality aims to draw attention to the preservation and love of nature through the themes determined each year.

The local and foreign storytellers, musicians, literati, clowns and pantomime artists will meet with the Istanbulities at different locations of the district for six days. Organized in partnership with the Seiba International Storytelling Center, the festival will host local storytellers as well as Italian, French and South Korean experts.