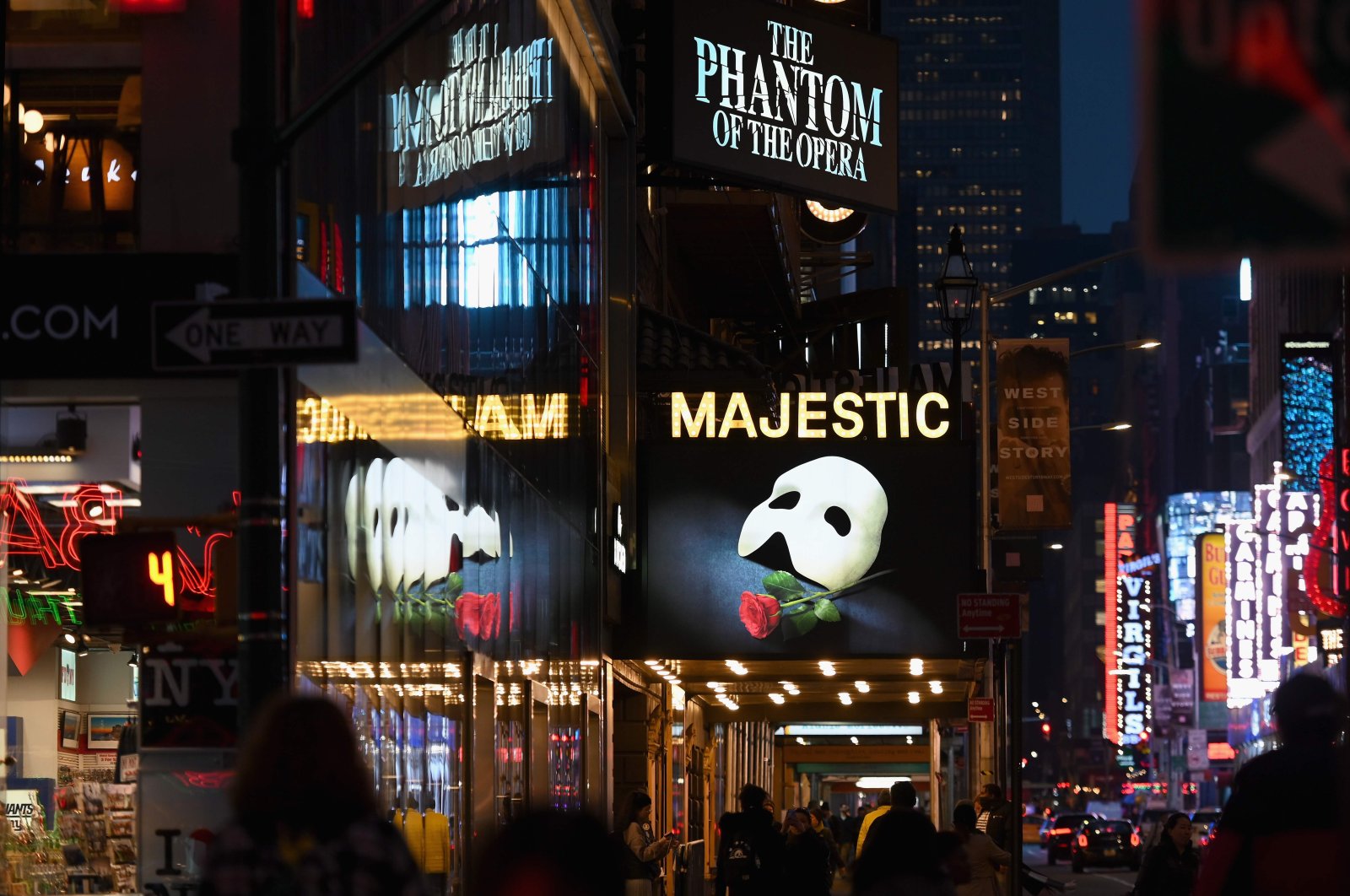 New York's iconic Broadway theater district will stay closed through the end of the year, its trade association said Monday, due to the unpredictability of the coronavirus pandemic.

The Broadway League did not set a date for performances to resume but is offering refunds and exchanges for tickets purchased for all shows through January 3, 2021.

The association said plans to safely reopen New York's most bankable tourist attractions were being developed, including on screening and testing showgoers, along with cleaning and sanitizing protocols.

The Broadway League projected that performances could resume in early 2021 "over a series of rolling dates" to end its longest shutdown in history.

"The alchemy of 1,000 strangers bonding into a single audience fueling each performer on stage and behind the scenes will be possible again when Broadway theaters can safely host full houses," Thomas Schumacher, chairman of the board of The Broadway League, said in a statement.

"The safety of our cast, crew, orchestra and audience is our highest priority and we look forward to returning to our stages only when it's safe to do so," he added.

Along with virtually all events in the city, Broadway's theaters shut in mid-March, when 31 productions were running and eight were in rehearsals with spring opening dates.

Broadway's closure is a major blow: in normal times, those theaters would be raking in $33 million a week in ticket sales.

"Frozen" – a show based on Disney's blockbuster hit movie – has already said it would remain permanently closed.

The plays "Hangmen" – which had not yet opened – and "Who's Afraid of Virginia Woolf?" also announced their closures, though they were both more limited productions than a musical.