22 workers trapped as mine flooded in China 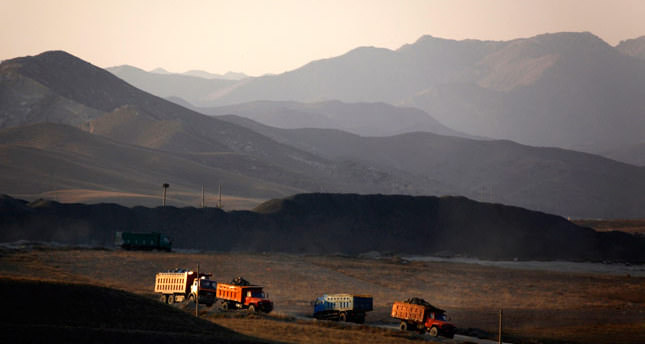 by Apr 07, 2014 12:00 am
BEIJING — Rescuers on Monday raced to save 22 miners trapped in a flooded coal mine in southwestern China, state media reported.

Flooding struck the mine in Yunnan province in the pre-dawn hours Monday, the official Xinhua news agency said.

A total of 26 workers were underground at the time, though four were rescued, the report said.

On Monday afternoon, "the 22 miners were still out of contact", Xinhua quoted Zhang Lei, deputy head of the rescue headquarters, as saying.
Zhang added, however, that the water level in the mine shaft was dropping as rescuers pump water out.

Accidents in Chinese coal mines killed 1,049 people last year, down 24 percent from 2012, according to official figures, reflecting both risks and improvements in the country's thriving and often under-regulated sector.