Australian PM: Not finding MH370 is a possibility 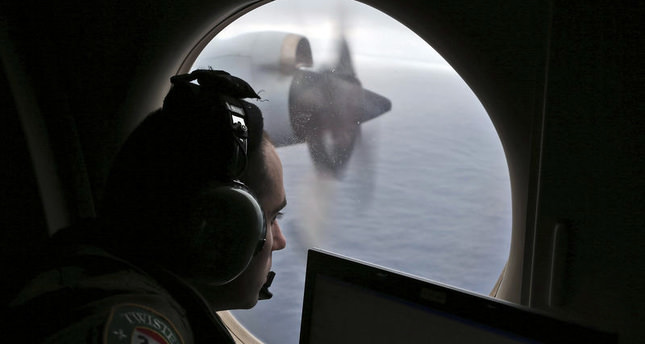 SYDNEY — The chance of finding floating debris from a missing Malaysia Airlines jetliner has become highly unlikely, and a new phase of the search will focus on a far larger area of the Indian Ocean floor, Australian Prime Minister Tony Abbott said on Monday.

The search effort for Malaysia Airlines Flight MH370, which vanished while flying from Kuala Lumpur to Beijing on March 8 with 239 people on board, has so far failed to turn up any trace of wreckage from the plane.

Given the amount of time that has elapsed, Abbott said that efforts would now shift away from the visual searches conducted by planes and ships and towards underwater equipment capable of scouring the ocean floor with sophisticated sensors.

He admitted, however, that it was possible nothing would ever be found of the jetliner.

It remains unclear what caused the Boeing 777 to veer sharply off its course and disappear from radar as it prepared to cross into Vietnamese airspace.

Malaysian authorities have still not ruled out mechanical problems, but say evidence suggests it was deliberately diverted from its scheduled route.

The search operations have up until now been handled primarily as a military operation by the countries involved, but Abbott said that one or more commercial companies would be hired by Australia and Malaysia to handle the next phase.