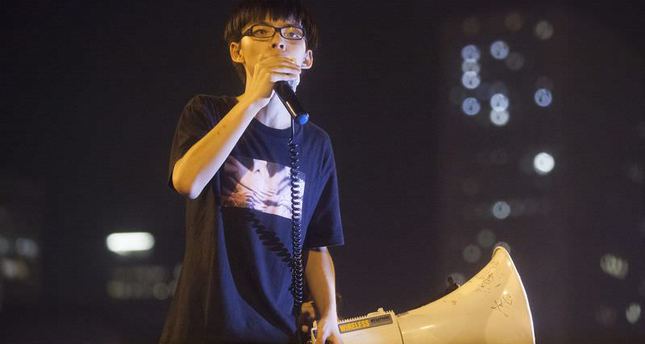 by Associated Press Oct 03, 2014 12:00 am
Hong Kong pro-democracy protesters have shelved plans for talks with the government on electoral reforms after mobs of people tried to drive them from the streets they have occupied for a week.

The Hong Kong Federation of Students, one of the groups leading the protests that swelled to the tens of thousands earlier this week, said they saw no choice but to cancel the talks.

The scuffles in Kowloon's crowded Mong Kok district and other areas were the most chaotic since police used tear gas and pepper spray last weekend to try to disperse the protesters.