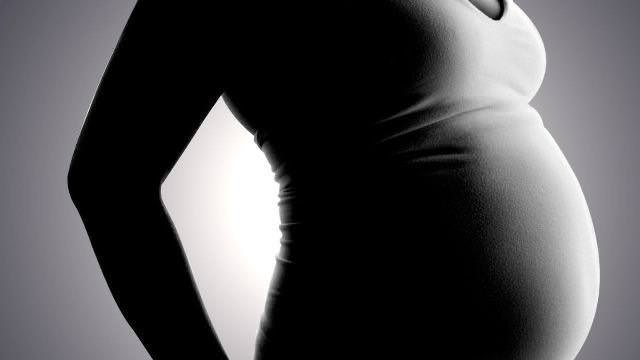 by Daily Sabah Aug 14, 2015 12:00 am
A woman in Urumqi, northwest China's Xinjiang Uighur Autonomous Region, was sentenced to life in prison for corruption in 2005. In the course of a decade, she got pregnant for 14 times to avoid jail.

When the woman, whose surname is Zeng, learned that she was sentenced to life imprisonment she announced that she was pregnant. Thereupon, the Urumqi Intermediate People's Court recommended on Oct. 17, 2005 that she be put on probation, the People's Daily Online reported.

According to police reports, Zeng had an abortion after she was granted the first probation. The pattern of pregnancy-probation-abortion continued for a decade since 2006, with Zeng claiming 14 pregnancies. However, one claim of the 14 pregnancies was false. Finally, Zeng, 39 now, was imprisoned as the Municipal Bureau of Justice resubmitted the proposal to jail her.

According to the technology research center under the National Health and Family Planning Commission, around 13 million abortions are carried out in China annually. And 62 percent of those abortions are performed on women who are aged between 20 and 29, most of who are single. Moreover, nearly one in five of those women have had more than one abortion.
Last Update: Aug 14, 2015 7:36 pm
RELATED TOPICS