Ghost boats with bodies washing up in Japan 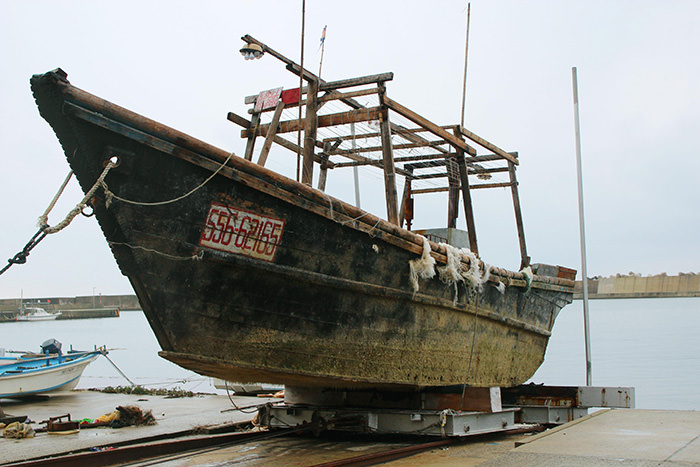 by Dec 03, 2015 12:00 am
Ghost boats washing up on the shores of Japan are causing puzzlement, with indications that they come from North Korea.

Since the start of October, 21 bodies have been found on 13 otherwise empty boats, a spokesman for the coast guard said Thursday.

"On almost all the boats there are indications that they come from the Korean Peninsula," the spokesman said.

Japanese media reported that the boats appeared to be from North Korea, although the spokesman said this was not confirmed.

Some news reports said there were clues that they were possibly operated by the military, and the causes of death was not known.

They may have been soldiers who starved or froze after being sent on fishing missions as part of the recent drive by North Korean leader Kim Jong Un to find more food for the resource-strapped country, some reports said.

The boats were all found in the Sea of Japan. The phenomenon is nothing new, the spokesman said.