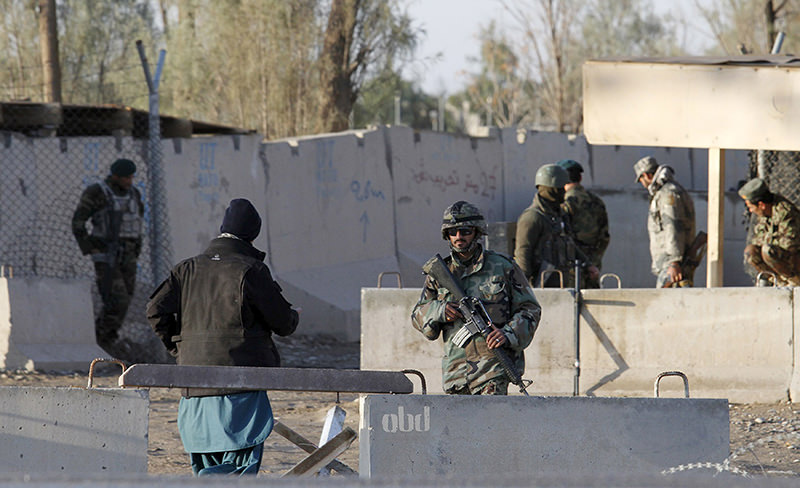 "14 people, including civilians and soldiers, have been killed," an official said.

The government claimed on Wednesday morning that an unknown number of attackers had been killed but local residents, who were told to hunker down in their homes, were still reporting gunfire and explosions.

The attack on the sprawling complex, which also houses a joint NATO-Afghan base, coincides with Afghan President Ashraf Ghani's high-profile visit to Islamabad for a regional conference.

Ghani's willingness to visit longtime nemesis Pakistan for the Heart of Asia conference has signalled a renewed push to jumpstart peace talks with the Taliban, despite a spike in cross-border tensions.

The raid also comes after days of fevered speculation about the fate of Taliban leader Mullah Akhtar Mansour following reports that he was critically wounded in a firefight with his own commanders in Pakistan.
Last Update: Dec 09, 2015 9:15 am
RELATED TOPICS