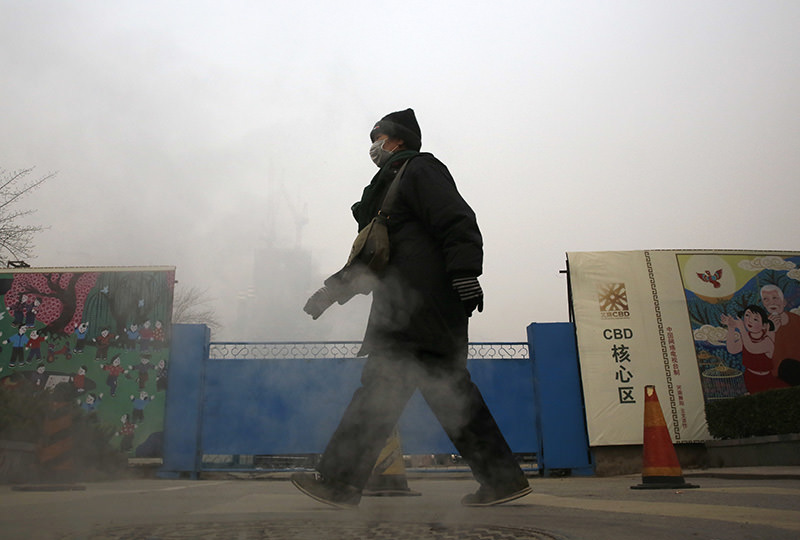 by Dec 15, 2015 12:00 am
Clean air has its price in China: because of the smog a restaurant in the eastern city of Zhangjiagang has bought several air filters and was charging each diner 1 yuan (14 cents) as a clean air fee.

But the authorities have weighed in and have ordered that the charge be lifted, Chinese media reported on Tuesday.

Installing air filtering machines was a good idea, but it was not acceptable to impose a charge for them on the bill, the restaurant was told.

The case provoked discussions on the internet with some people saying they were prepared to pay 1 yuan for clean air.

Beijing hit the headlines this month with the highest-level smog alert.

Greenpeace said that air pollution in 80 percent of Chinese cities is above the limit.

More than 4,000 people die every day due to air pollution in China, according to US researchers.

Some 38 percent of Chinese breathe air that is on average "unhealthy" according to US standards.
Last Update: Dec 15, 2015 6:41 pm
RELATED TOPICS