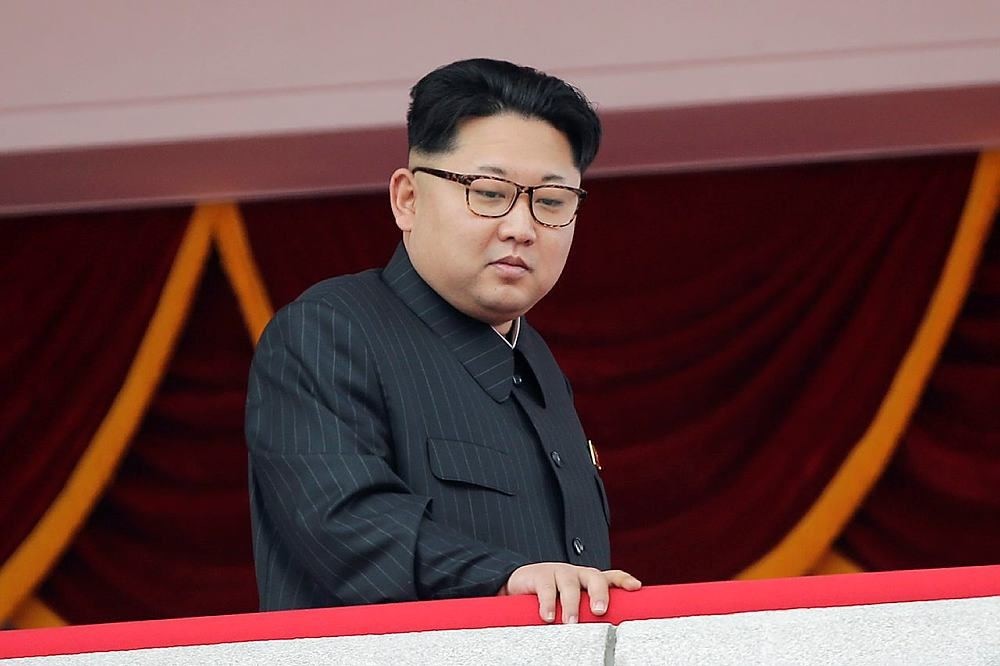 The country's Foreign Ministry issued a statement Thursday carried by the official Korean Central News Agency saying the announcement of sanctions on Kim and 10 other officials was "peppered with lies and fabrications."

North Korea has already been sanctioned heavily because of its nuclear weapons program. However, Wednesday's sanctions mark the first time Kim has been personally targeted, and the first time that any North Korean official has been blacklisted by the U.S. Treasury in connection with reports of rights abuses.

The State Department said North Korean political prison camps hold between 80,000 to 120,000 prisoners, including children and other family members.