Japanese man arrested after not paying for 850km taxi trip 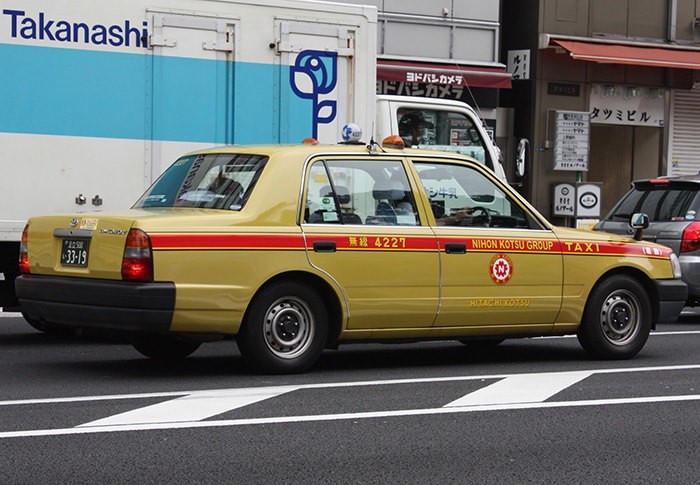 A Japanese man was arrested for allegedly stiffing a taxi driver after having promised to pay when embarking on an 850-kilometre (528-mile) journey, police said Monday.

Takafumi Arima, 26 and jobless, climbed into the cab in Yokohama, south of Tokyo, late Saturday and told the driver to go to Matsuyama on the island of Shikoku in southwestern Japan, a Matsuyama police officer told AFP.

Arima had allegedly said he would pay the fare upon arrival and the driver believed him, the officer added.

But after driving overnight for more than nine hours, the fare meter came to 270,000 yen ($2,600) and Arima confessed that he had no money, the officer said.

"The driver then called police, which led to Arima's arrest," the officer said, adding his motive of the road trip was unknown and was to be investigated.