Half of female police officers in Australia sexually harassed 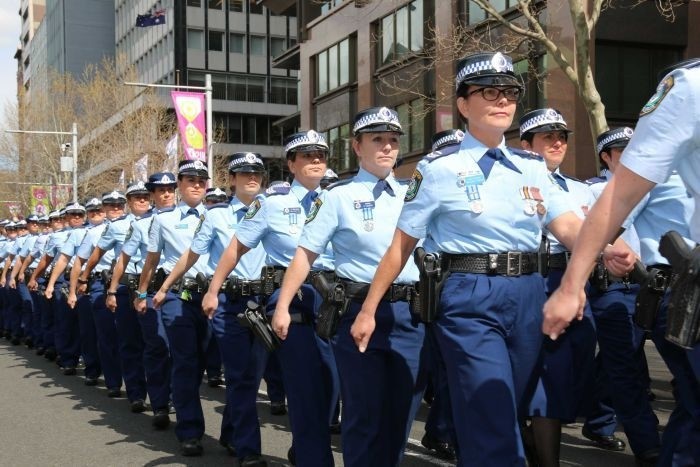 Almost half of the women working for Australia's national police force say they have been sexually harassed on the job, according to a report released yesterday calling for urgent change.

The review of the workplace culture of the Australian Federal Police (AFP) also found that more than 60 percent of staff - men and women - reported being bullied. "In the areas of sexual harassment and bullying, urgent action is required," the report's author, former sex discrimination commissioner, Elizabeth Broderick said.

The document, "Cultural Change: Gender Diversity and Inclusion in the Australian Federal Police," also criticized the reporting process for complaints.

Some police workers felt that if they reported harassment it would hurt their careers or result in them being ostracized or victimized while others said complaints could take too long to resolve and questioned their confidentiality.

Women across the AFP, which is separate to state police forces, also reported difficulties in having to "fit in" to a male-dominated culture, including having to "prove themselves." "We have certainly made progress but I still think there is a culture of sexual harassment and bullying," one female participant told the survey.

Releasing the report, AFP Commissioner, Andrew Colvin admitted that "things must change" and apologized to staff past and present who had been subjected to unacceptable behavior. "These practices will not be tolerated," he said, adding that a new division would be established to lead cultural reform.

The review of AFP workplace culture follows several inquiries into the nation's military which has been rocked by allegations of sexual abuse and cruel initiation rituals in recent years.