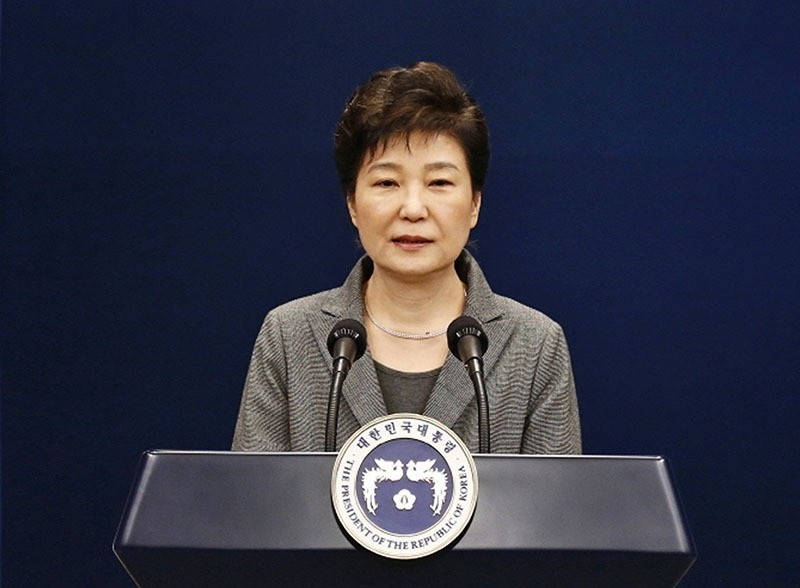 A lawyer for impeached South Korean President Park Geun-hye said Friday that the country's Constitutional Court should restore Park's powers because there's not enough evidence to justify her unseating.

The comments came a week after South Korea's opposition-controlled parliament voted to impeach Park over a corruption scandal that saw millions take to the streets in protest. The impeachment suspended her powers until the court rules whether to formally remove her from office or reinstate her.

Prosecutors have said that Park colluded with a longtime confidante to extort money and favors from the country's largest companies and allowed her friend to manipulate state affairs from the shadows.

But Park's lawyer, Lee Joong-hwan, said the lawmakers' "porous" arguments wouldn't hold up in court because they lacked evidence. He didn't specify which part of the allegations he saw as without backing, but said Park's lawyers could only acknowledge as true an "extremely small part" of what was in the impeachment motion.

"There's no reason to support her impeachment, so it should be rejected," he said. "It's hard to acknowledge that (Park) violated the constitution, and (allegations) of her law violations aren't backed by evidence."

Lee and two other members of Park's legal team talked to reporters after they submitted a written statement to the court explaining why the case should be decided in the president's favor.

The statement is needed for the court to determine the schedule of the impeachment review, which could take up to six months. The court is expected to soon order Park's lawyers to submit in writing their plans to prove the claims made in the statement filed Friday and a list of evidence they plan to use before setting up hearing dates.

Lee said that Park's lawyers also submitted a complaint over the court's request to prosecutors to provide their investigation records for the review. Lee said that retrieving such records would violate an article in the constitution that prohibits the court from requesting records of cases that are part of a criminal investigation, prosecution and trial.