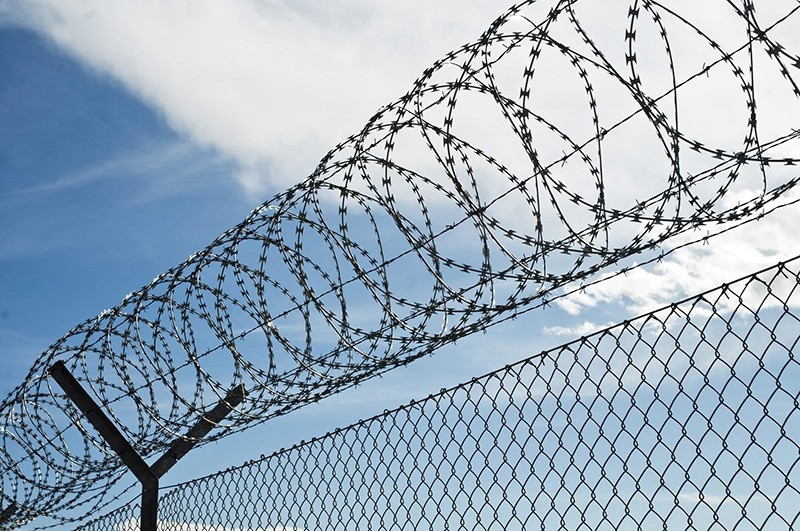 Unidentified gunmen attacked a provincial jail in the southern Philippines on Wednesday, killing one guard and allowing more than 150 inmates to escape, officials said.

Bongat confirmed a guard was killed and an inmate was wounded in a gun battle.

Kidapawan police Chief Superintendent Leo Ajero said two prisoners of the 150 who escaped had been recaptured, and army troops and police were searching for the others.

The suspects cut off electricity to the jail where more than 1,500 inmates were detained, before opening fire at the buildings, Bongat said.

"It was well planned," he told a Manila radio station. "We have a manhunt operation."

Some of the inmates detained in the jail were suspected members of rebel groups in the southern region of Mindanao, according to Major Rafael Valencia, an army division commander.

The identity of the attackers has not yet been determined, but rebels have in the past launched jailbreaks to free detained colleagues.