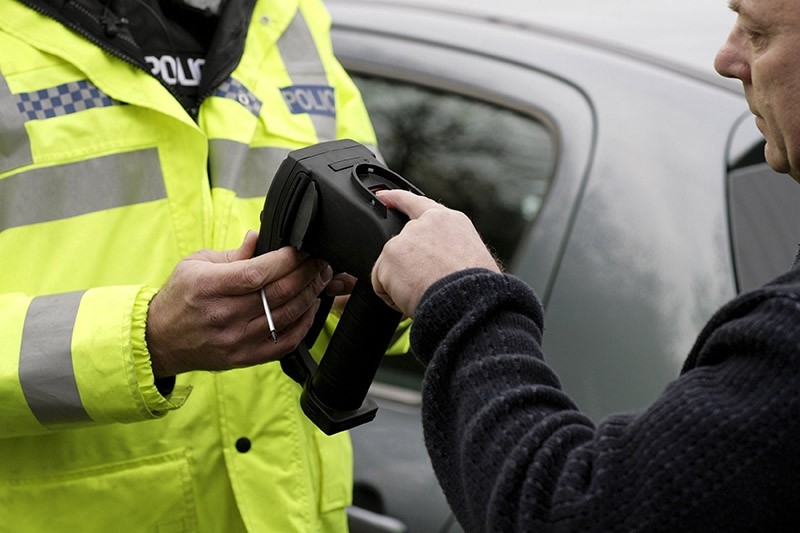 The requirement will apply to most people between the ages of 14 and 70. Foreigners holding a diplomatic passport or coming from countries that have reciprocal agreements with China will be exempted, the ministry said.

The ministry said in a statement that the new requirement was "an important measure to strengthen entry and exit management" that matches requirements in other countries.

U.S. Customs and Border Protection has fingerprinted most foreign visitors since 2004. The agency said on its website that it is conducting tests of facial recognition software and other biometric screening. Japan also began fingerprinting all arriving foreigners in 2007 as a public safety measure.