Japan accepts only 28 refugees in one year 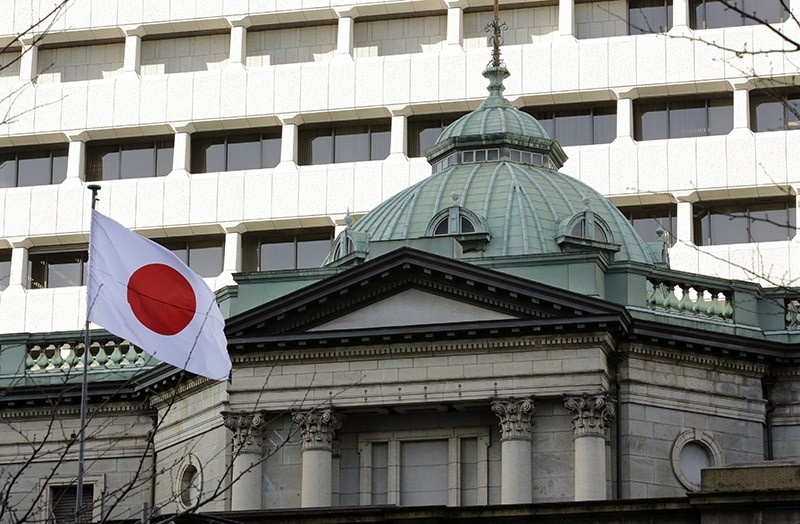 Japan accepted just 28 refugees last year while a record number applied for asylum, a government document dated for release on Friday showed, throwing a spotlight on the nation's reluctance to accept foreigners.

Immigration is a prickly subject in Japan, even as the country's population ages and its workforce shrinks.

Japan's own refugee controversy was seen as the main reason why the country refrained from criticizing Trump's travel ban policies.