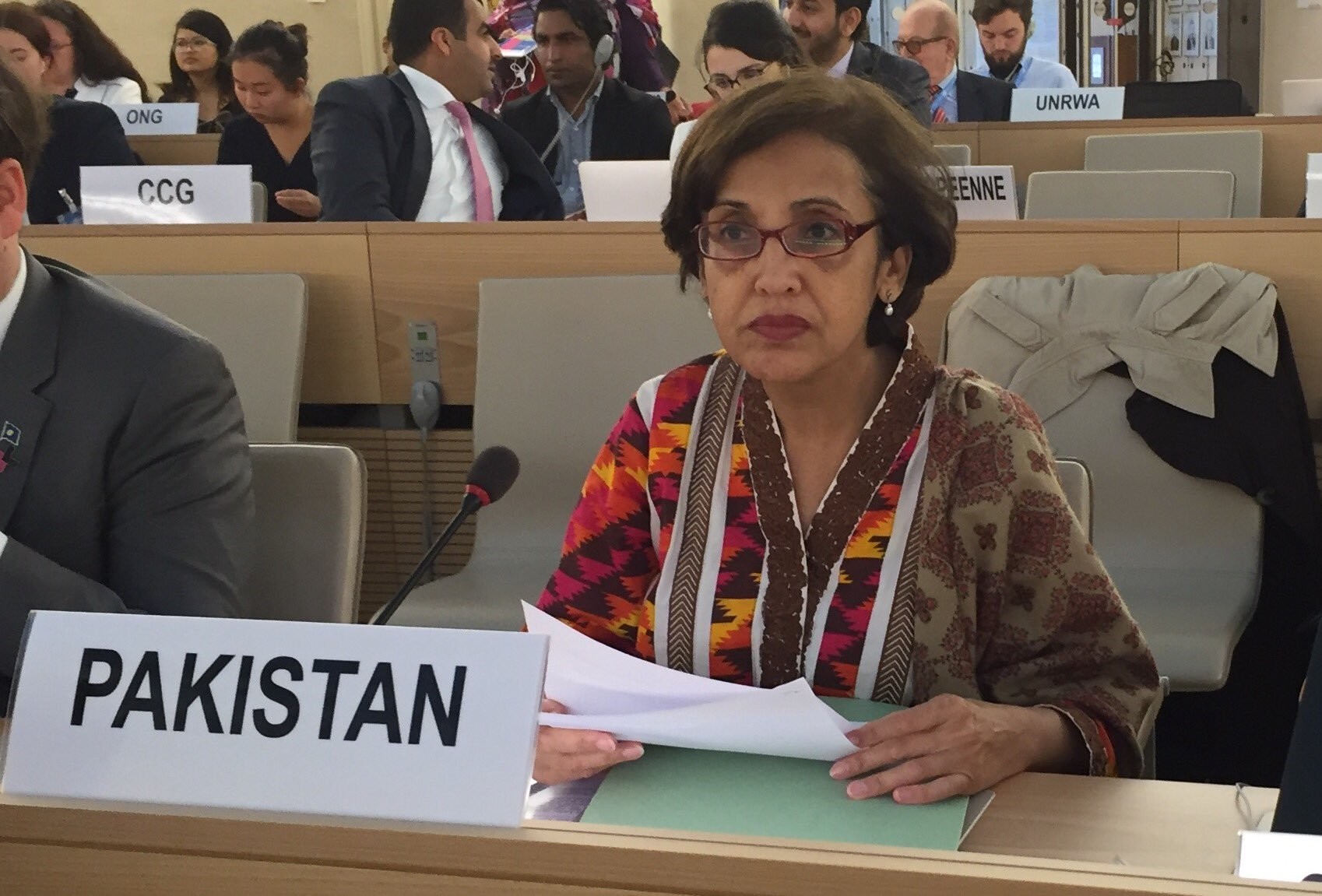 Tehmina Janjua, currently serving as Pakistan's ambassador to the United Nations in Geneva, will assume the post in the first week of March, a Foreign Ministry statement said.

Janjua is a seasoned diplomat with a career spanning over three decades. She holds master's degrees from Islamabad's Quaid-i-Azam University and New York's Columbia University.

From 2011 to 2015 she served as ambassador to Italy and before that Foreign Ministry spokeswoman.

Analysts foresee challenges ahead for Janjua, who is taking office as Islamabad is grappling with diplomatic tensions with neighboring India and Afghanistan, while also being nervous over relations with its longtime ally, the United States, under new President Donald Trump.