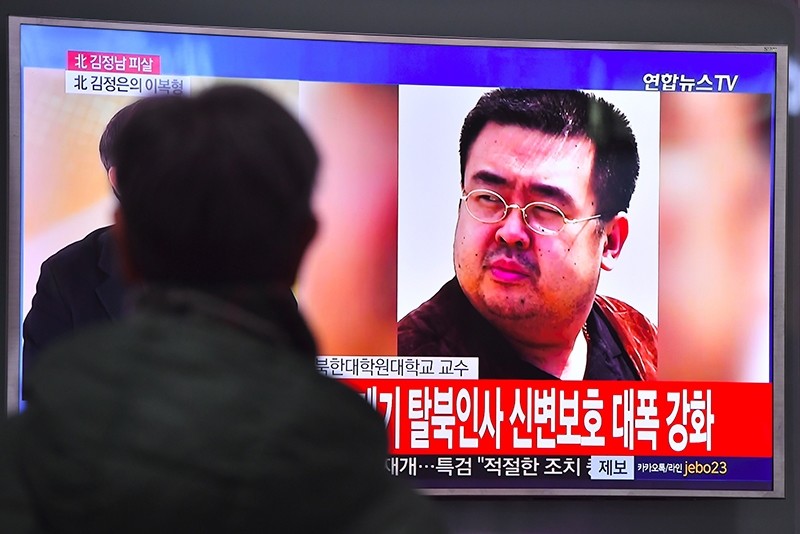 U.S. authorities have not yet determined exactly how Kim Jong Nam was killed, according to the source, who did not provide firm evidence to support the government's conclusion.

A South Korean government source said Kim Jong Nam was killed in Malaysia and a Malaysian police official said the cause of his death was not yet known.