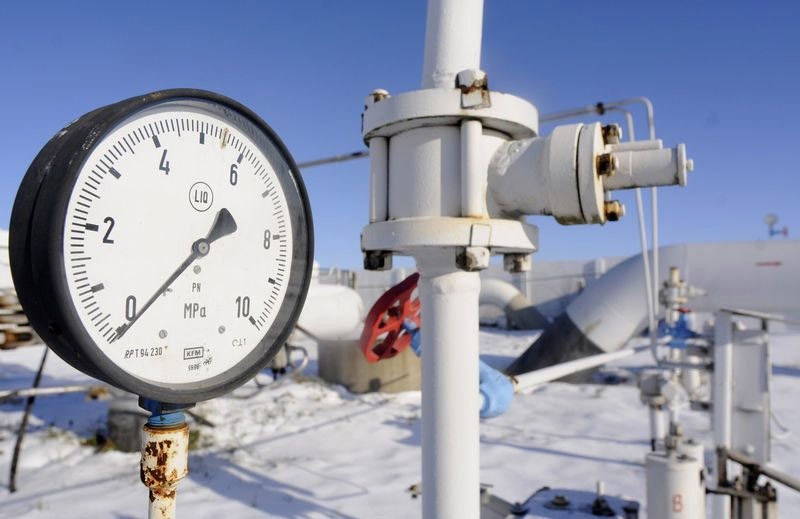 State newspaper Neutral Turkmenistan said Thursday that deputy prime minister for energy affairs Yashigeldy Kakayev was fired for exercising "weak control" over an industry that is the lifeblood of the former Soviet republic's economy.

The newspaper cited President Gurbanguly Berdymukhamedov as complaining of "shortcomings in supervision" of the sector on the part of Kakayev, who took the job in 2015 after holding several other high profile energy-related positions in the state over the last two decades.

But Berdymukhameov pledged to "use [Kakayev's] experience" to help "prepare new projects" to deliver gas from the country's vast Galkynysh natural gas deposit, the paper said.

Maksat Babayev, who headed the country's state energy champion Turkmengaz, will now take over one of the most important positions in a country where Berdymukhamedov is both president and head of the cabinet.

Berdymukhamedov also fired deputy prime minister for agriculture Redjep Bazarov, in the most significant cabinet changes since he cruised to an effectively uncontested victory in a presidential vote in February.

Esenmyrat Orazgeldiyev, a former head of one of the country's regions, will now replace Bazarov, who was fired for "unsatisfactory work".

Turkmenistan, a country of more than five million people bordering Afghanistan, Iran, Kazakhstan and Uzbekistan, has been under economic strain since natural gas prices began a long slump in 2014.

Its problems were compounded by the recent collapse of long-term agreements to supply the Russian and Iranian markets that left the republic even more dependent on demand from chief buyer China.

Last year Berdymukhamedov signed off on constitutional changes increasing presidential terms from five to seven years and stripping away the upper age limit for candidates.

Critics say the changes pave the way for his lifelong rule in a country that gained a reputation as one of the most repressive in the world under predecessor Saparmurat Niyazov who died in 2006.