Australia to toughen up citizenship rules for new migrants 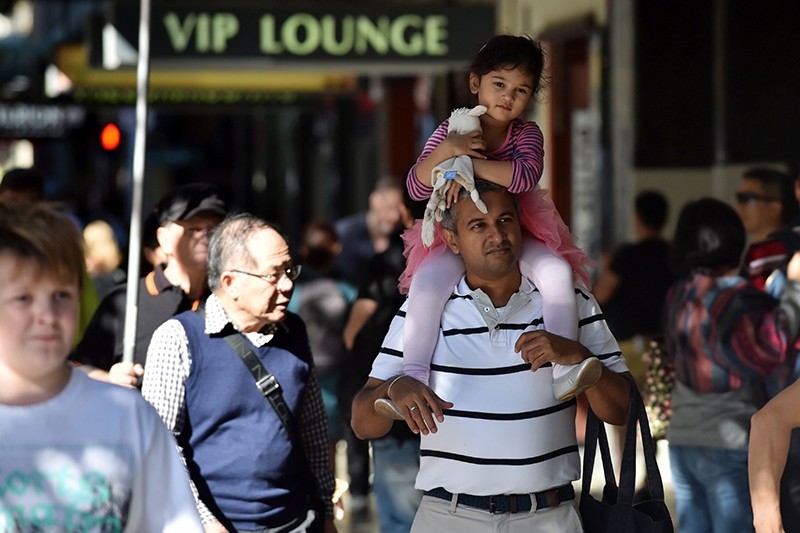 Canberra on Thursday unveiled plans to put "Australian values" at the heart of tougher requirements to gain citizenship, including competent English, belief in gender equality and a four-year qualification period.

Prime Minister Malcolm Turnbull said Australia was "an "extraordinary nation... We're not defined by race or religion or culture, as many other nations are.

"These fundamental values are what make us Australian. Our citizenship process should reflect that.

The move came against a background of growing populist pressure and a resurgence of the anti-immigration One Nation party led by Pauline Hanson.

Candidates for citizenship will under the new rules be required to be permanent residents for four years against one year today.

They will also need to demonstrate a job record and how they have integrated into the local community.

The new citizenship test will include questions about whether applicants have sent their kids to school, whether they go to work - if they are of working age - and whether becoming part of unruly gangs in cities were Australian values.

Domestic violence is a major issue in Australia, with one in three woman experiencing physical or sexual violence, according to rights groups, but the rate is higher in non-immigrant communities.

Activist group GetUp said Turnbull's conservative government "accuses all immigrants... of not adhering with some confected notion of Australian values."

"The announcement implicitly accuses people who want to live in Australia of being more likely to abuse their wife, not learn English, and engage in crime," GetUp human rights director Shen Narayanasamy said in a statement.

"It's deeply offensive to generations of people who have built their lives here."