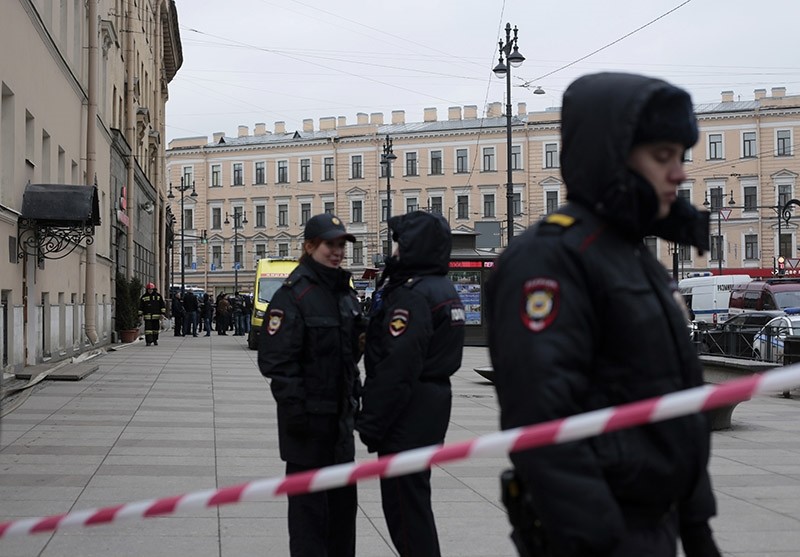 Russia's FSB intelligence agency says three people were killed — including the attacker — and one wounded in an armed attack at its office in the Far East.

The FSB, the main successor to the KGB, said in a statement on Friday that an unidentified man passed by metal detectors, entered the reception area of the FSB's office in Khabarovsk and opened fire at the people who were there. One FSB officer and one visitor were killed on spot and one was wounded. Security shot dead the attacker.

The FSB would not immediately release any details about the shooter.

Social media users posted pictures of police cordons around the FSB building in Khabarovsk with special forces standing by.