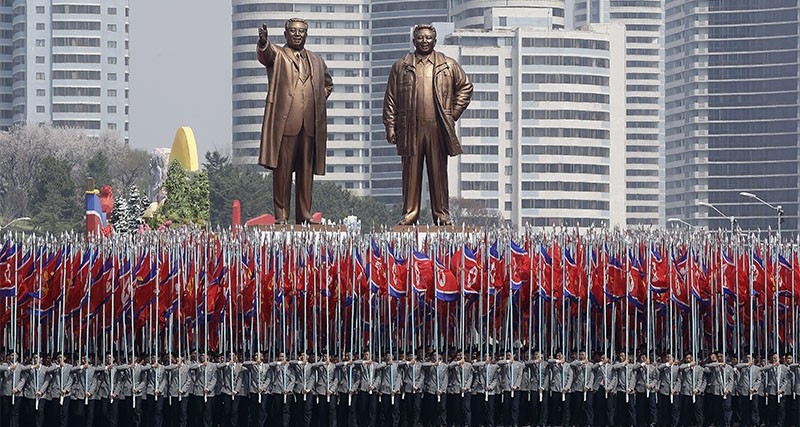 North Korea has warned Australia of a nuclear strike following remarks by Australian Foreign Minister Julie Bishop that it sees Pyongyang's weapons program as a threat.

North Korea accused the U.S. of being responsible for tension in the Korean peninsula.

"If Australia persists in following the U.S. moves to isolate and stifle the DPRK [Democratic Peoples' Republic of Korea] and remains a shock brigade of the U.S. master, this will be a suicidal act of coming within the range of the nuclear strike of the strategic force of the DPRK," the KCNA report said.

On Friday, the U.S. Vice President, Mike Pence, who was in Australia for an official visit, said: "If China is unable to deal with North Korea, the United States and our allies will."

Australian President Malcolm Turnbull had said recently North Korean regime was putting "peace and stability" in the region at risk.