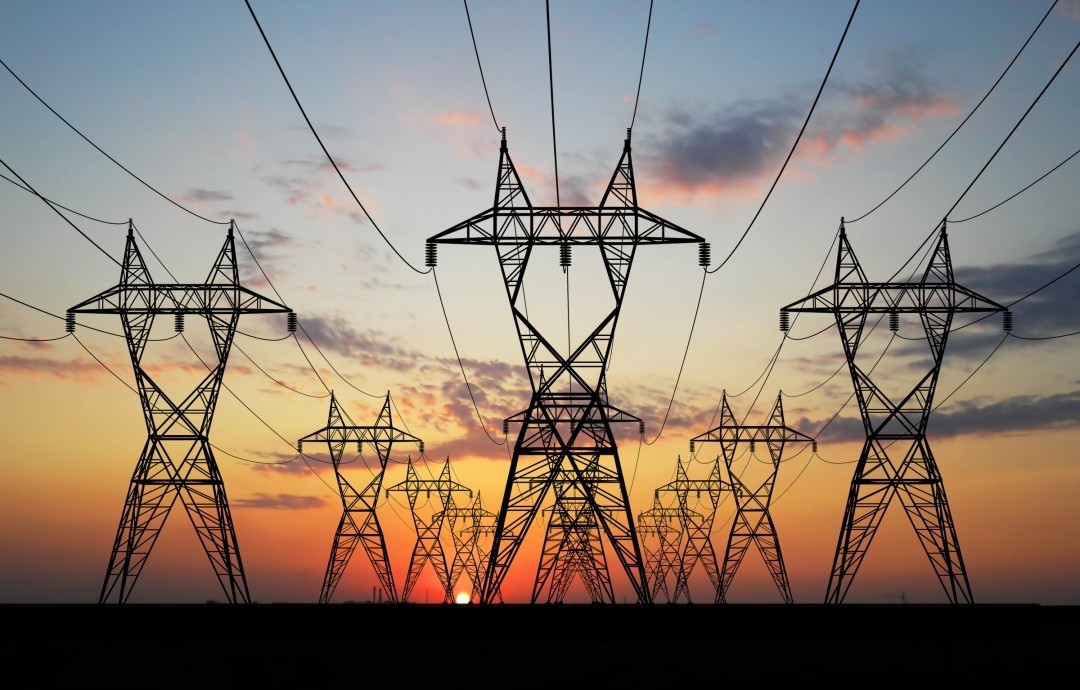 The Ukrainian government cut off its power supply to some areas in the country's rebel-held east during Tuesday night. This act, while heightening tensions between two major players in the region, also provides Russia with an opportunity to step in and increase the power it holds over Russian-supported separatist areas.

Ukraine announced on Monday that it would stop delivering electricity to rebel-held areas in Luhansk and, as confirmed by Vsevolod Kovalchuk the head of the state power distributor Ukrenergo, the power supply was cut off close to midnight. This move occurred three years after Russia annexed the Crimean peninsula and separatists with Russian-backing declared independence in the regions of Donetsk and Luhansk.

The reason given for this drastic measure by Ukrainian authorities was unpaid bills. Georgiy Tuka, the Ukrainian deputy minister for the occupied territories, claimed on Tuesday that the Russian-supported separatists had run up a debt of around 11 billion hryvnias ($431 million) for power supplies and tried to justify the measure from a humanitarian point of view by stating that Ukrainian authorities expected Russia to step in and deliver electricity to the local population.

Russian authorities criticized the energy embargo as 'politically motivated'. Boris Gryzlov, the Russian intermediator in peace talks between the separatists and the Ukrainian government, claimed that the separatists were not able to pay their bills as Ukraine had interfered with the wiring of money between separatist areas and regions controlled by the Ukrainian central government.

Dmitry Peskov, the Press Secretary for the President of Russia, said the Ukrainian decision was "another step by Ukraine on the road to push away the territories" under the control of separatists, and that this act contradicted the spirit of the Minsk peace process. He promised that the affected areas would receive power supply by Russia and that Russia regarded this as a humanitarian mission.

According to local media, inhabitants of the regions so far have not suffered any shortages, as Russia was prepared for the suspension, making it easy for the region to switch to other sources.

Criticism has also emerged from the Ukrainian side of the conflict, with Valeria Lutkovska, an ombudsman for human rights in Ukraine, who said the move would further alienate Ukrainians in the separatist province from the central government in Kiev.