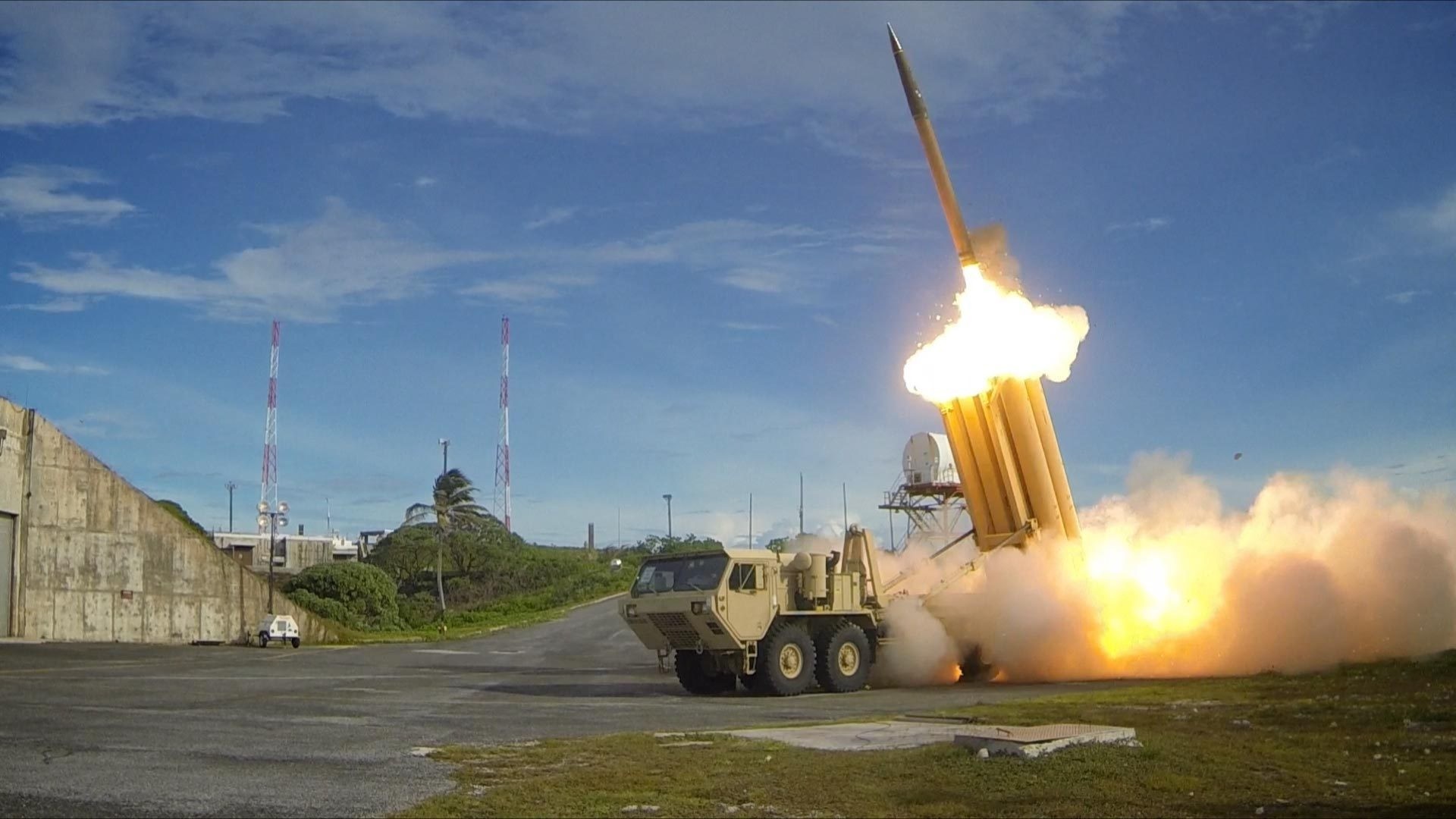 The United States and South Korea have agreed to deploy THAAD in response to the threat of missile launches by North Korea but China says it will do little to deter the North while destabilizing the regional security balance.

Trailer trucks carrying parts of the Terminal High Altitude Area Defense (THAAD) system entered the site on what had been a golf course in the county of Seongju in a southern region of South Korea, Yonhap news agency and YTN television reported.

The arrival of the six trailers sparked clashes between locals and police, Yonhap agency also said.

The THAAD battery is being deployed to counter the threat from North Korean missiles but is strongly opposed by China, which fears it will undermine its own military capabilities.

South Korean defense ministry officials and U.S. military officials could not immediately be reached for confirmation.

But the U.S. and South Korean militaries have been reluctant to publicly discuss the progress of the deployment as candidates in a May 9 presidential election debated whether the move should go ahead or be delayed until after the vote.

South Korea has said China has discriminated against some South Korean companies in retaliation against the deployment.