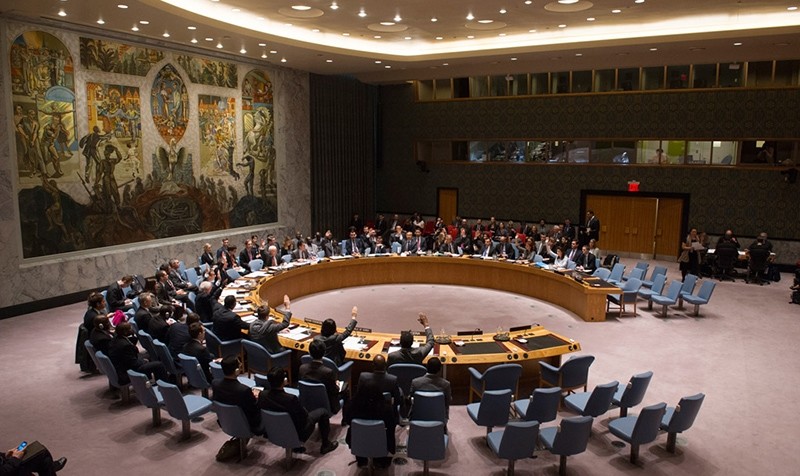 Council members expressed "utmost concern" about the country's "flagrant and provocative defiance of the Security Council by conducting these ballistic missile launches in violation of its international obligations."

The Council "vowed to fully implement all measures" imposed on the isolated island nation.

Pyongyang has carried out dozens of missile tests under ruler Kim Jong-un, but the latest launch was the first since Moon took office last Wednesday.

The South Korean president has repeatedly pledged to seek dialogue with North Korea, having served as chief of staff when the last inter-Korean summit took place in 2007.

"This launch constitutes a flagrant violation of U.N. Security Council Resolutions. We call upon the DPRK not to disregard existing opportunities for dialogue and to cease its behavior which serves only to harm peace and security in the region," it said.